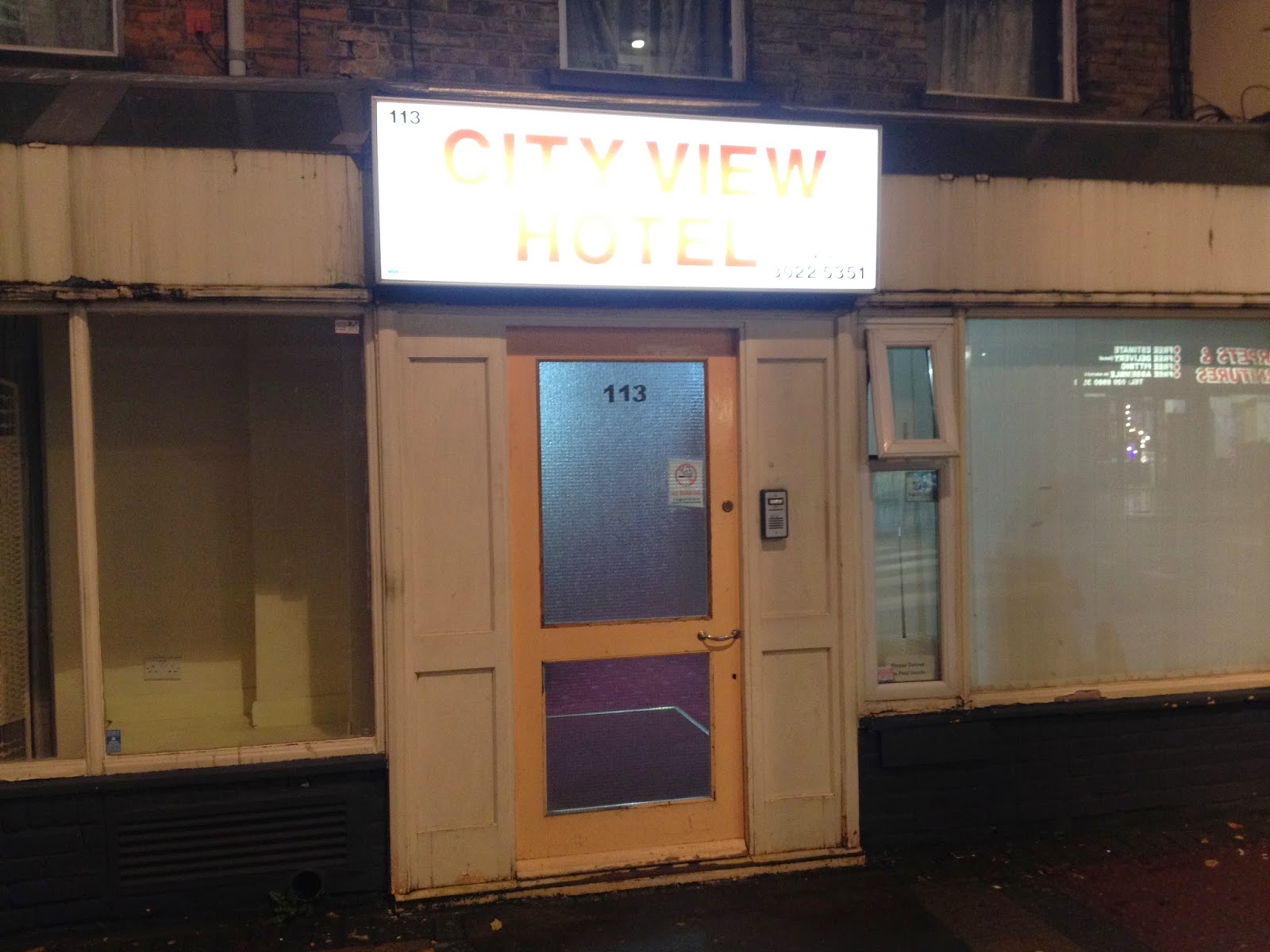 Our hearts sunk when we saw the front of this hotel.. 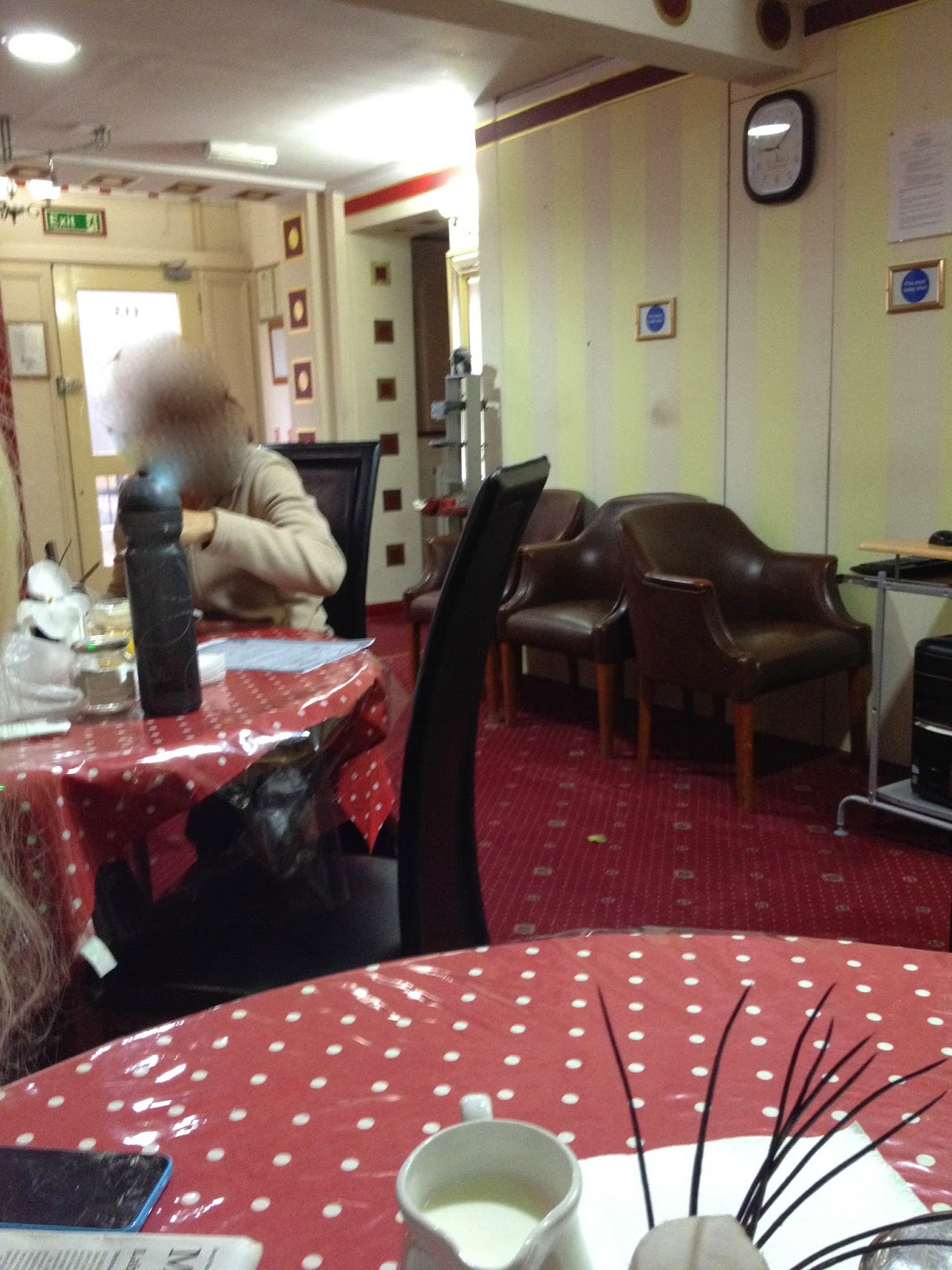 Thankfully it looked better if very dated inside though. 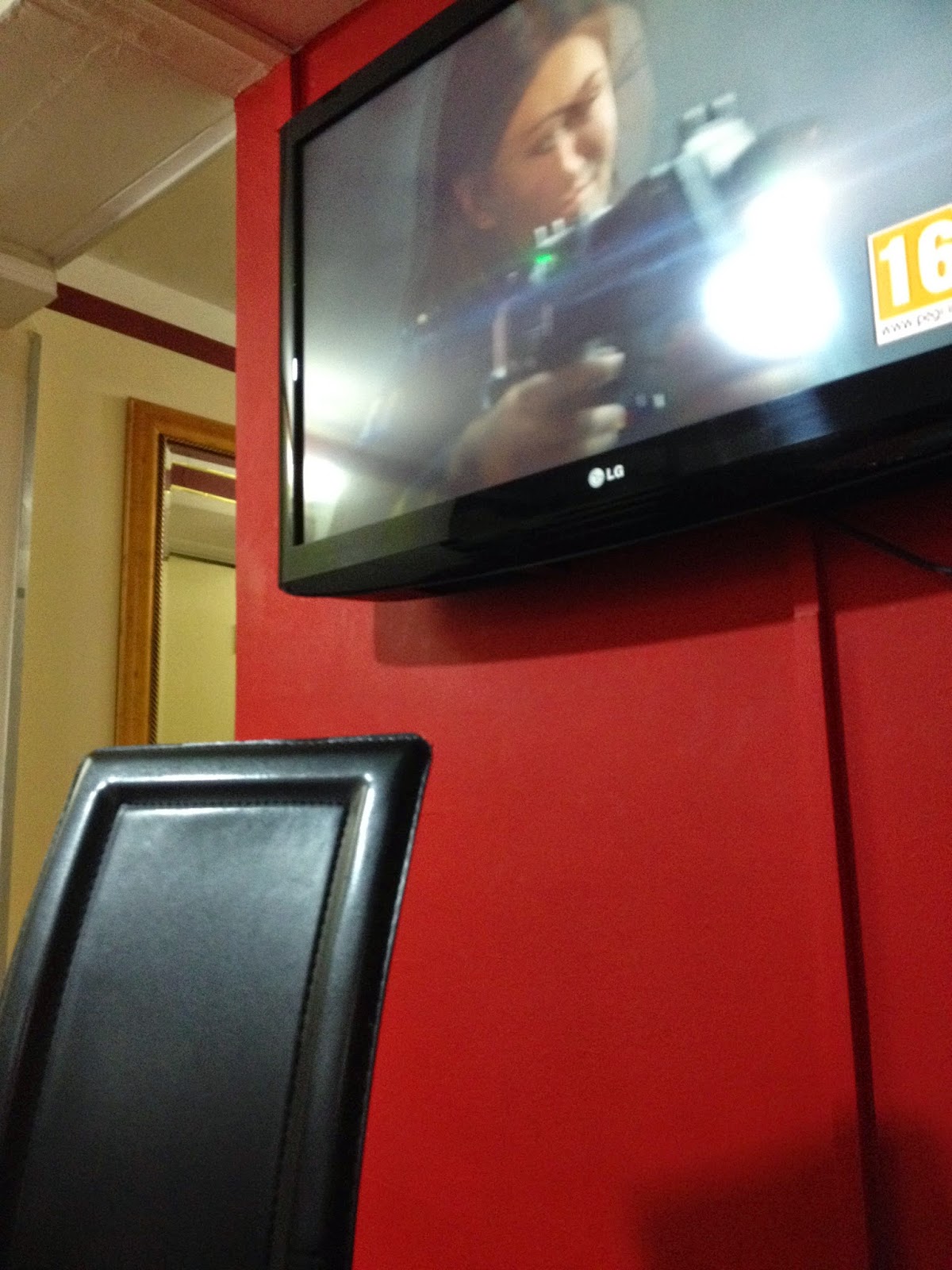 The large TV on the wall ensured everyone was looking in your direction whilst you ate. 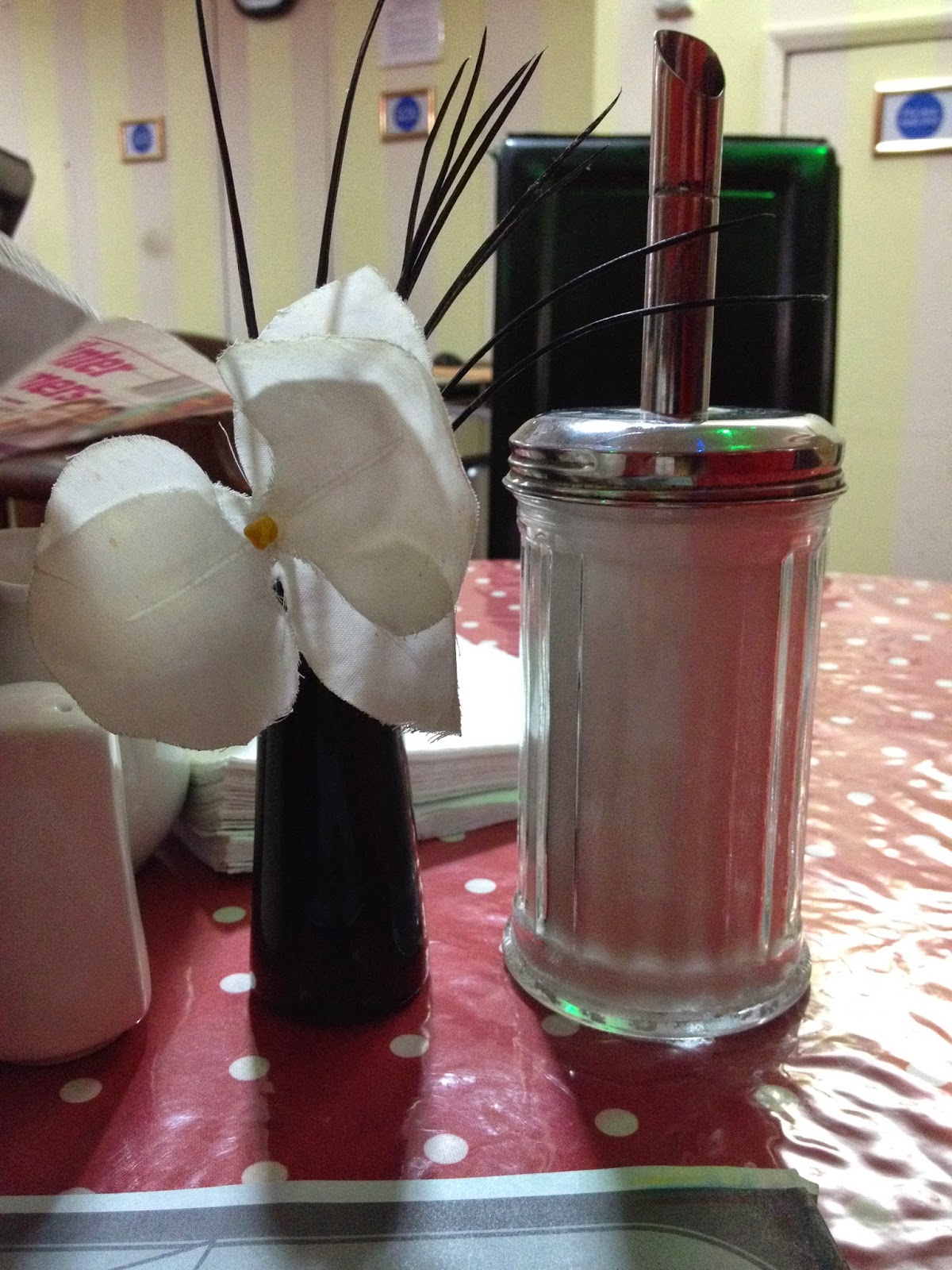 Spotty table cloths and a traditional sugar dispenser was the highlight of the breakfast experience here. 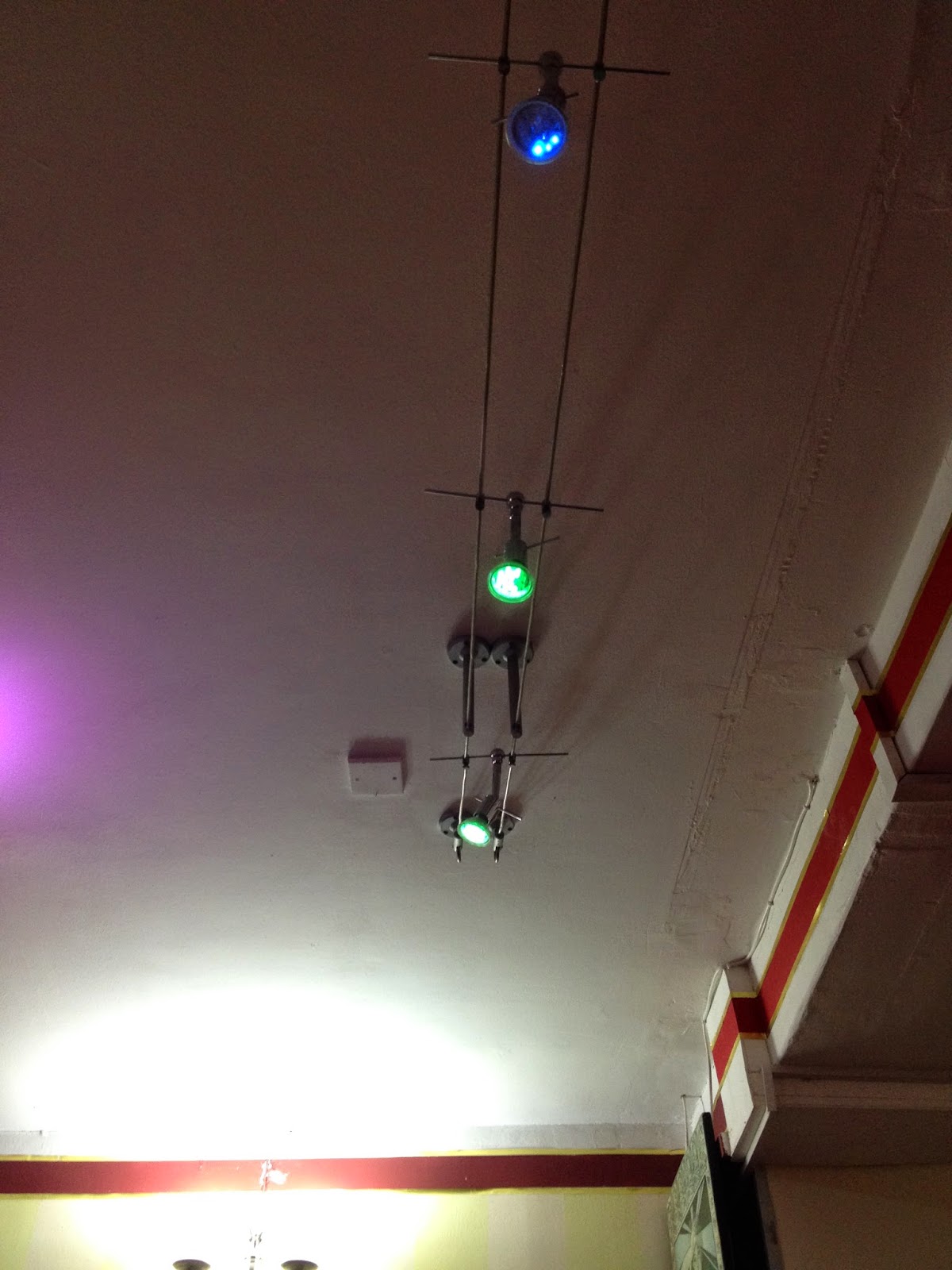 The blue and green lighting overhead did little to add to the atmosphere. 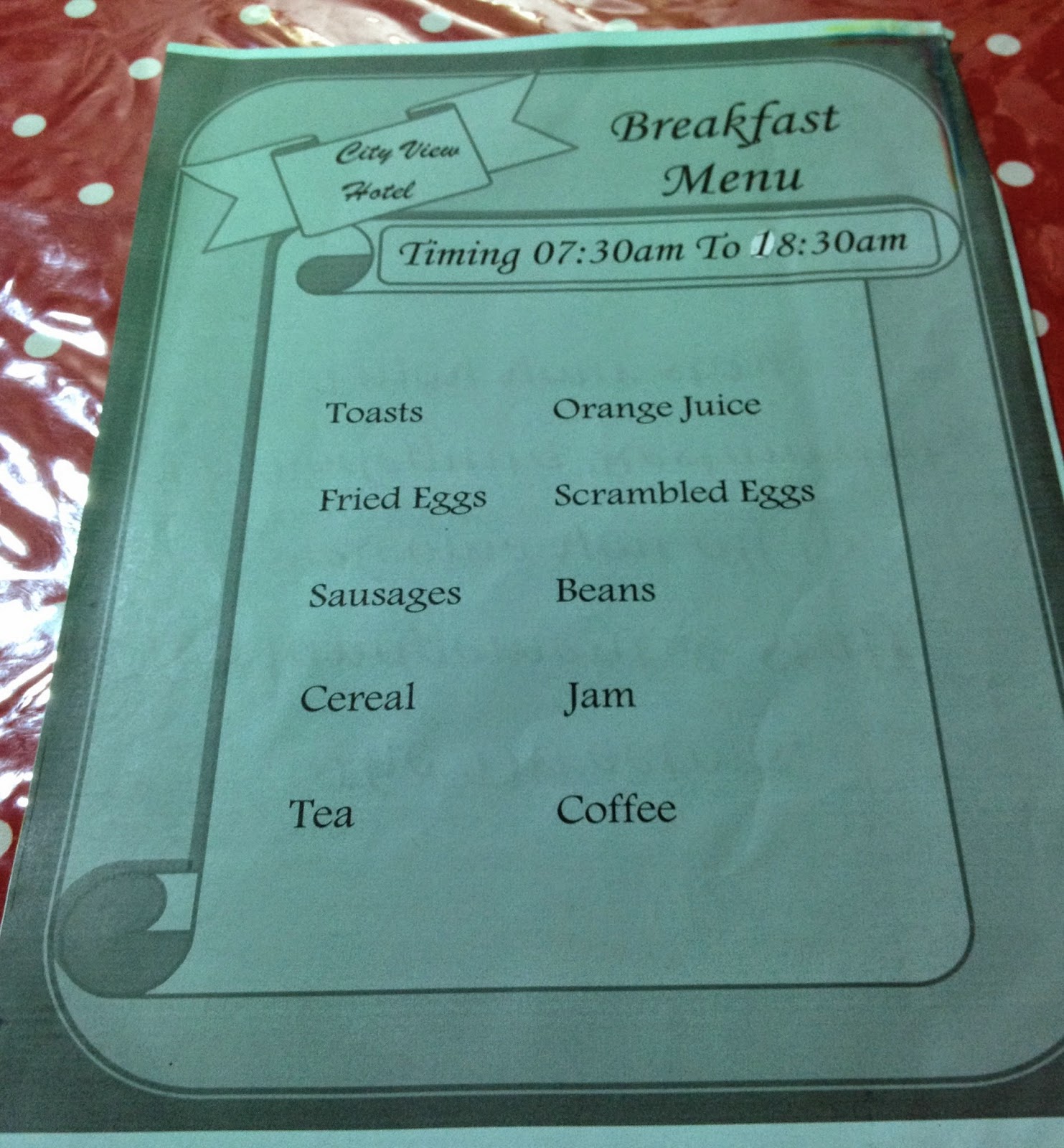 A simple breakfast menu but the timings didn't make much sense! 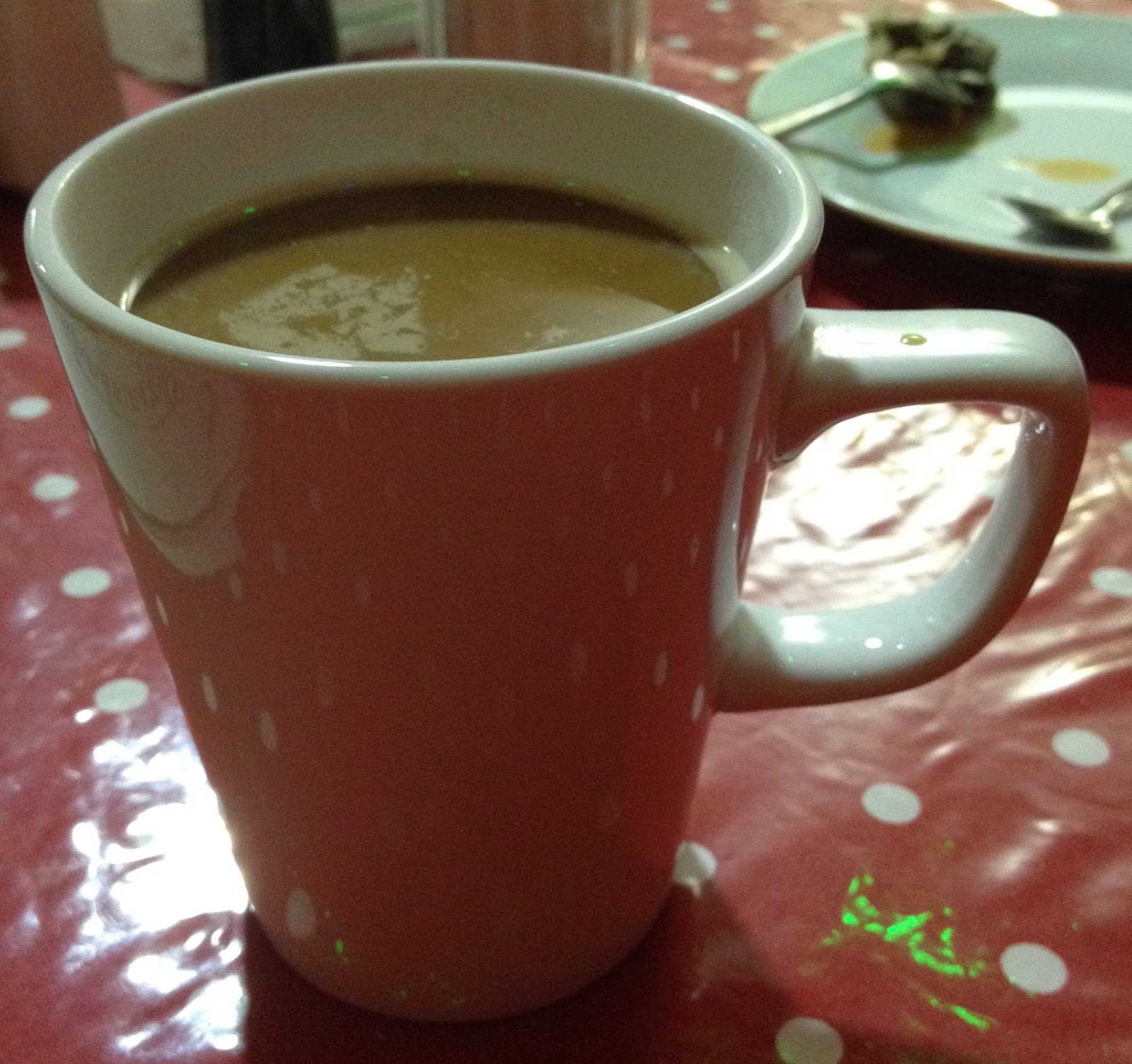 The coffee was fairly bland instant but this was a budget hotel. 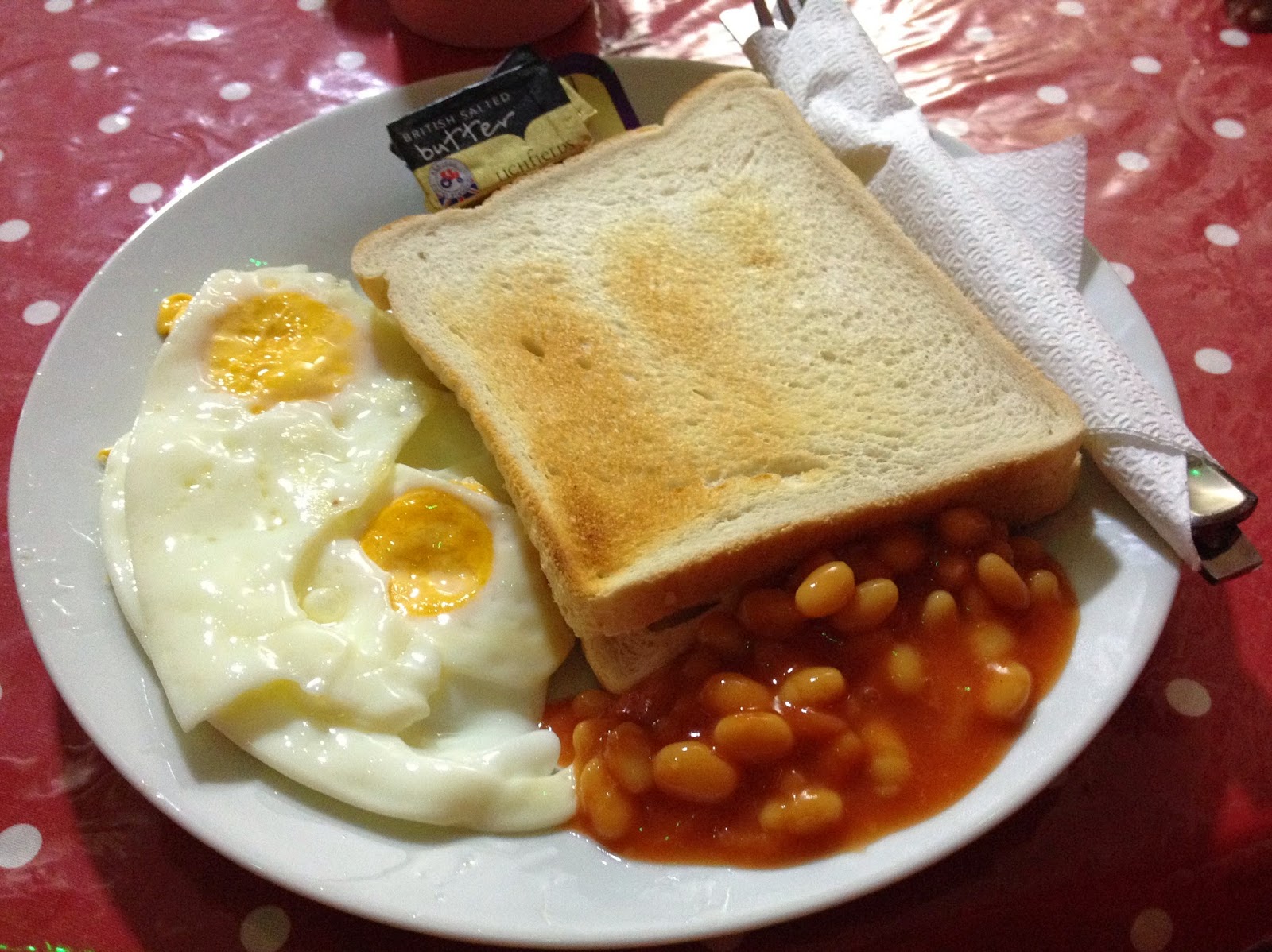 The breakfast was not for the faint hearted though. 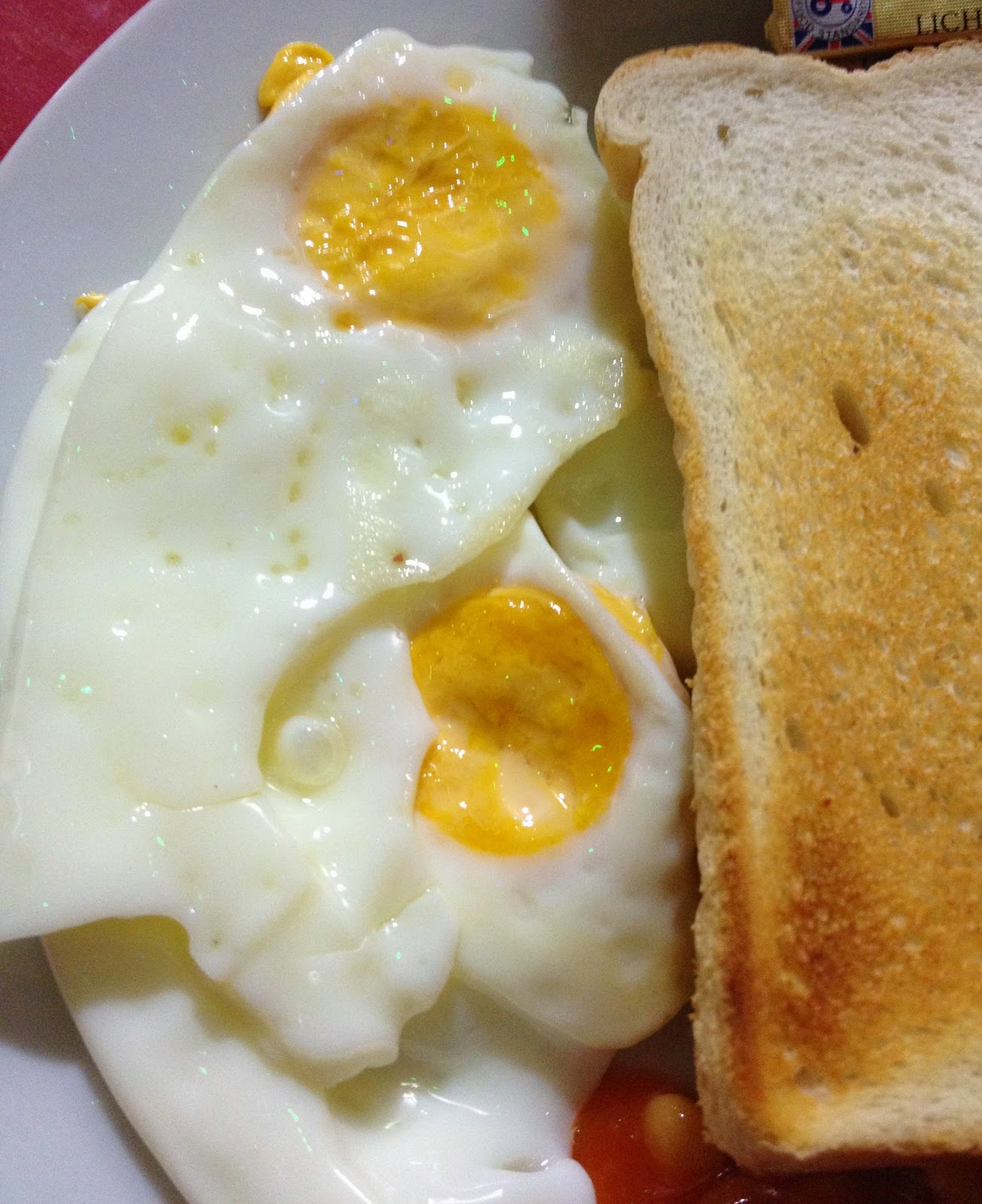 Easily the worst fried eggs I had ever been served. 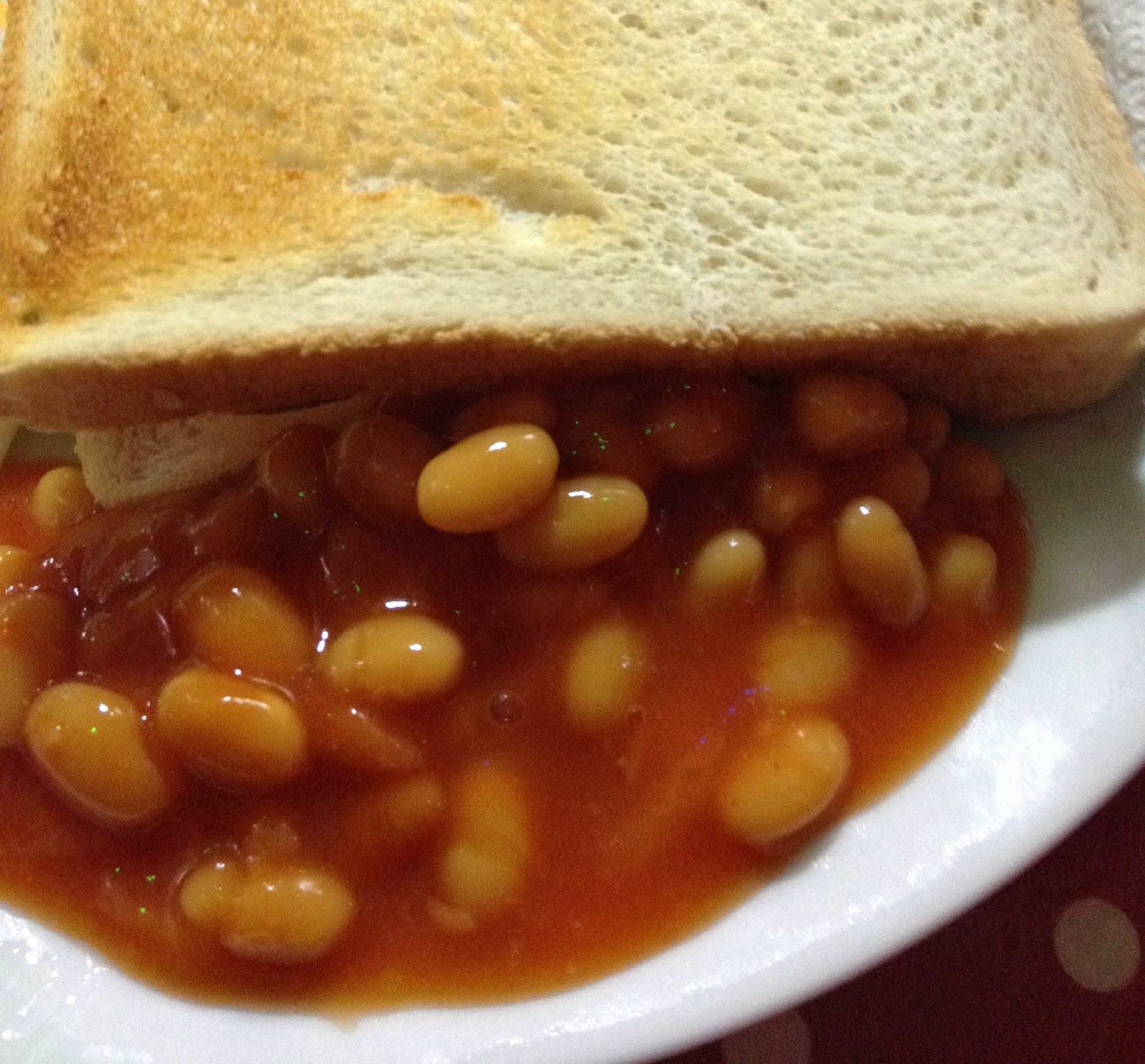 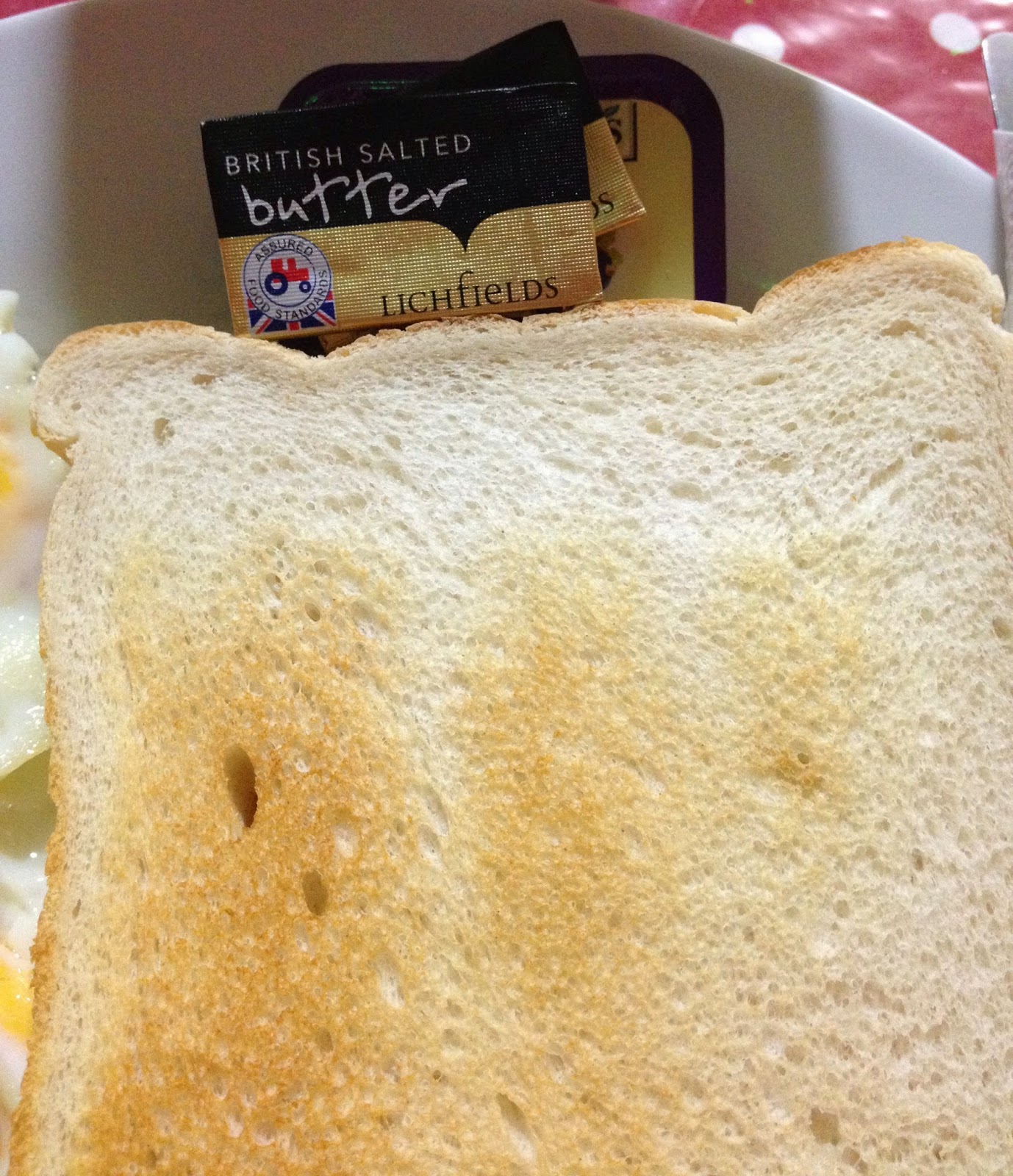 The toast although underdone was ok and the butter was the highlight of this breakfast shambles. 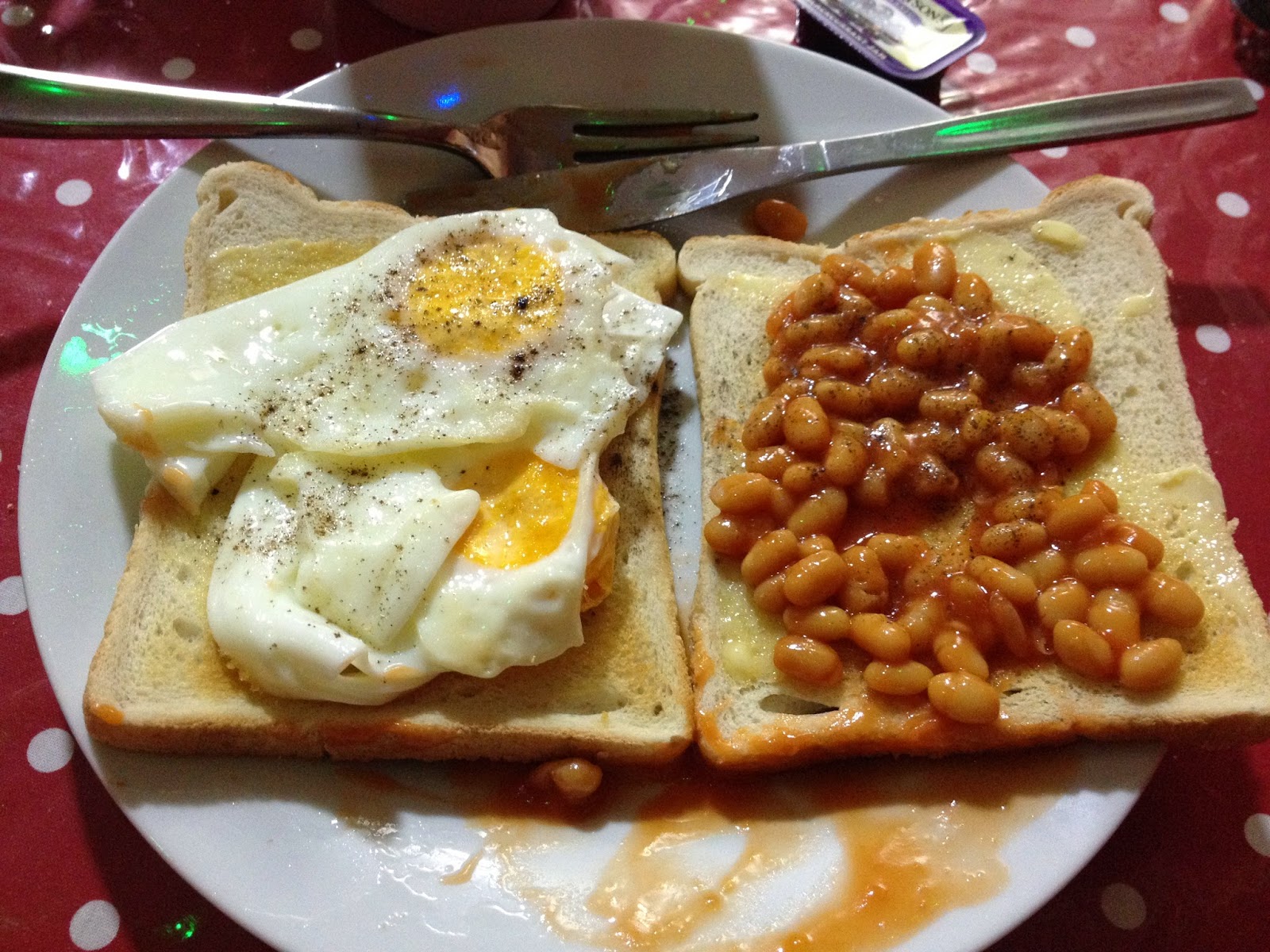 I rearranged everything but it still looked a sorry sight.. 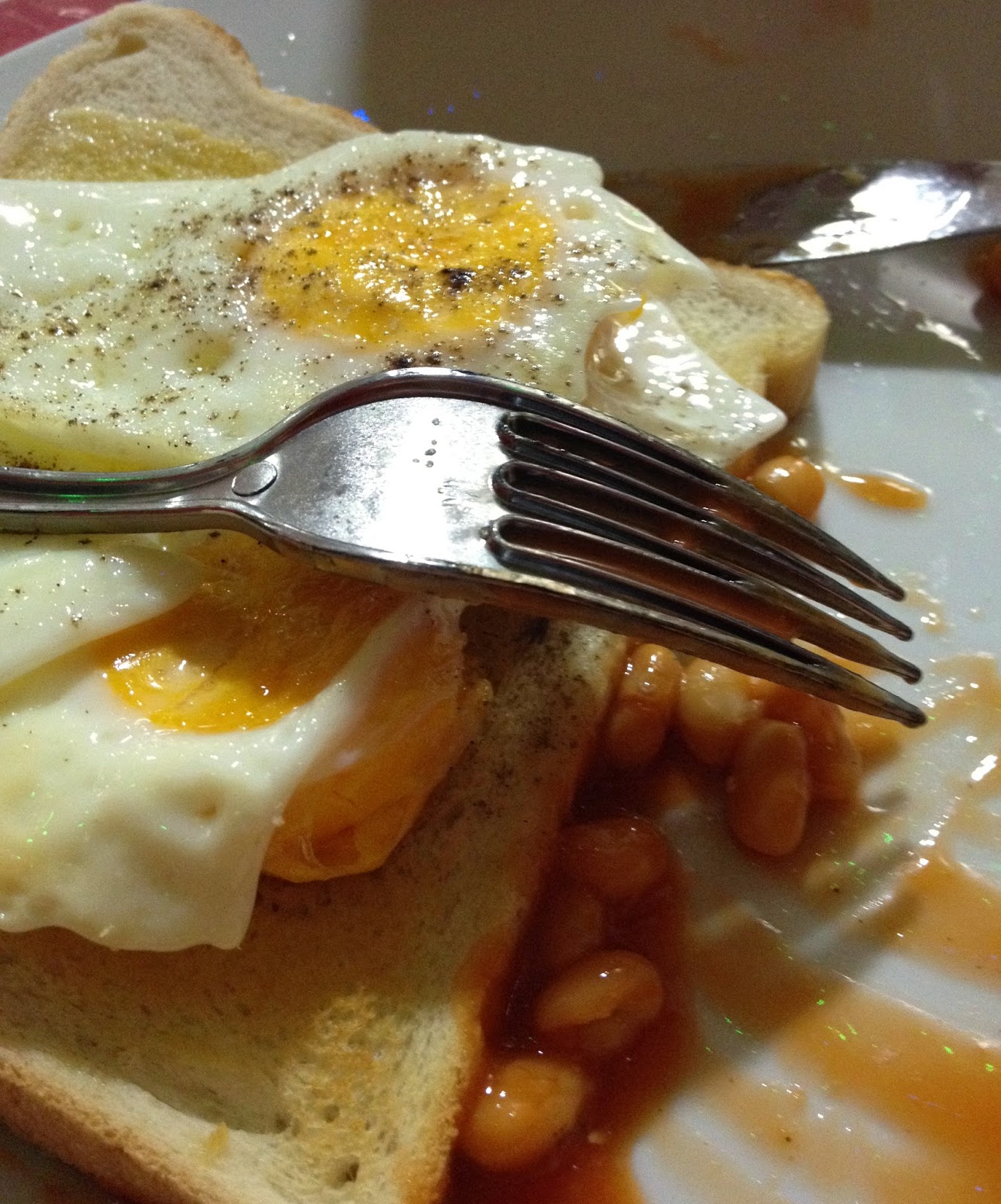 The fork was really bendy, it looked shiny but was actually made of plastic. 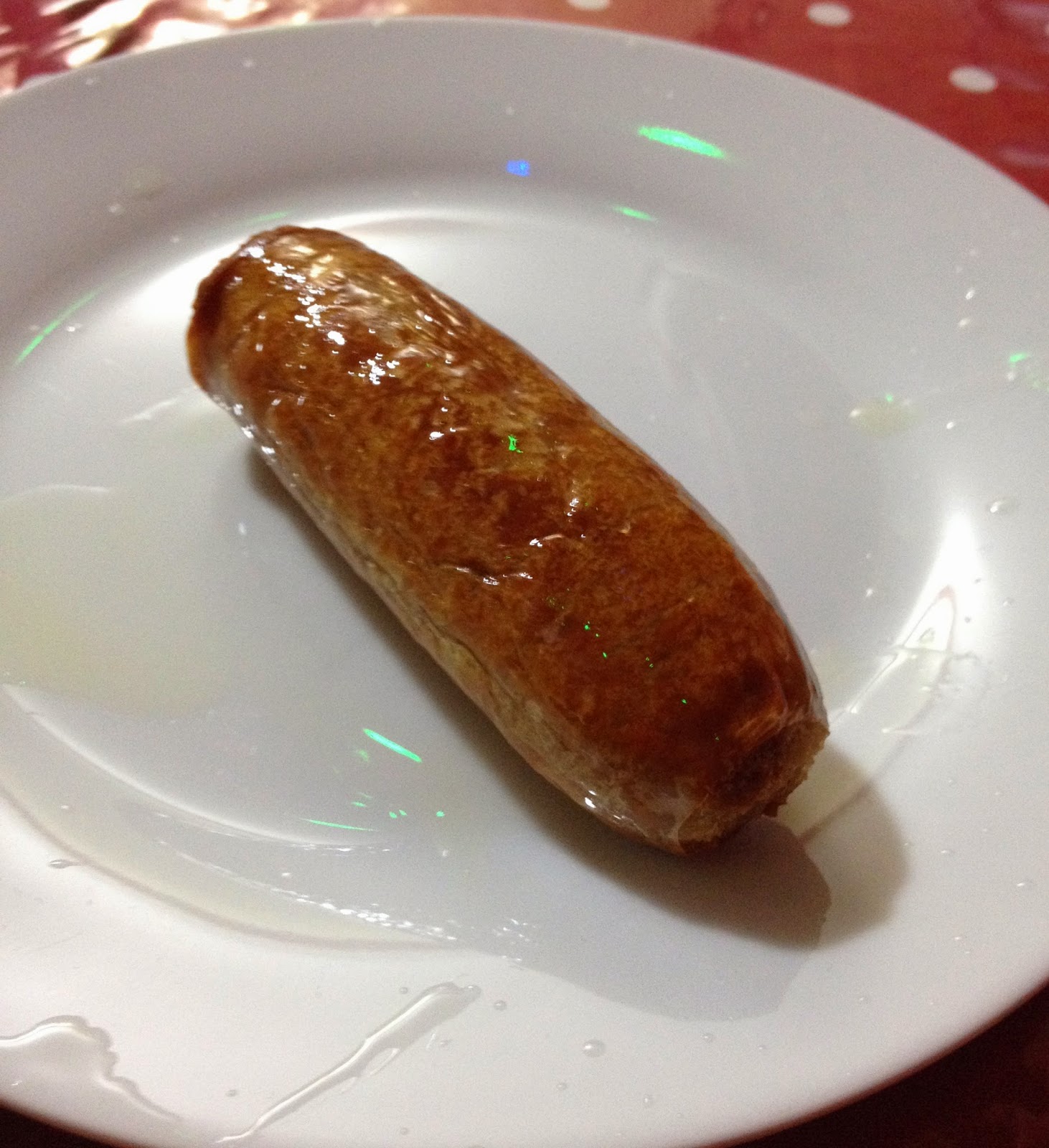 Towards the end of the breakfast an economy sausage arrived to join the party. 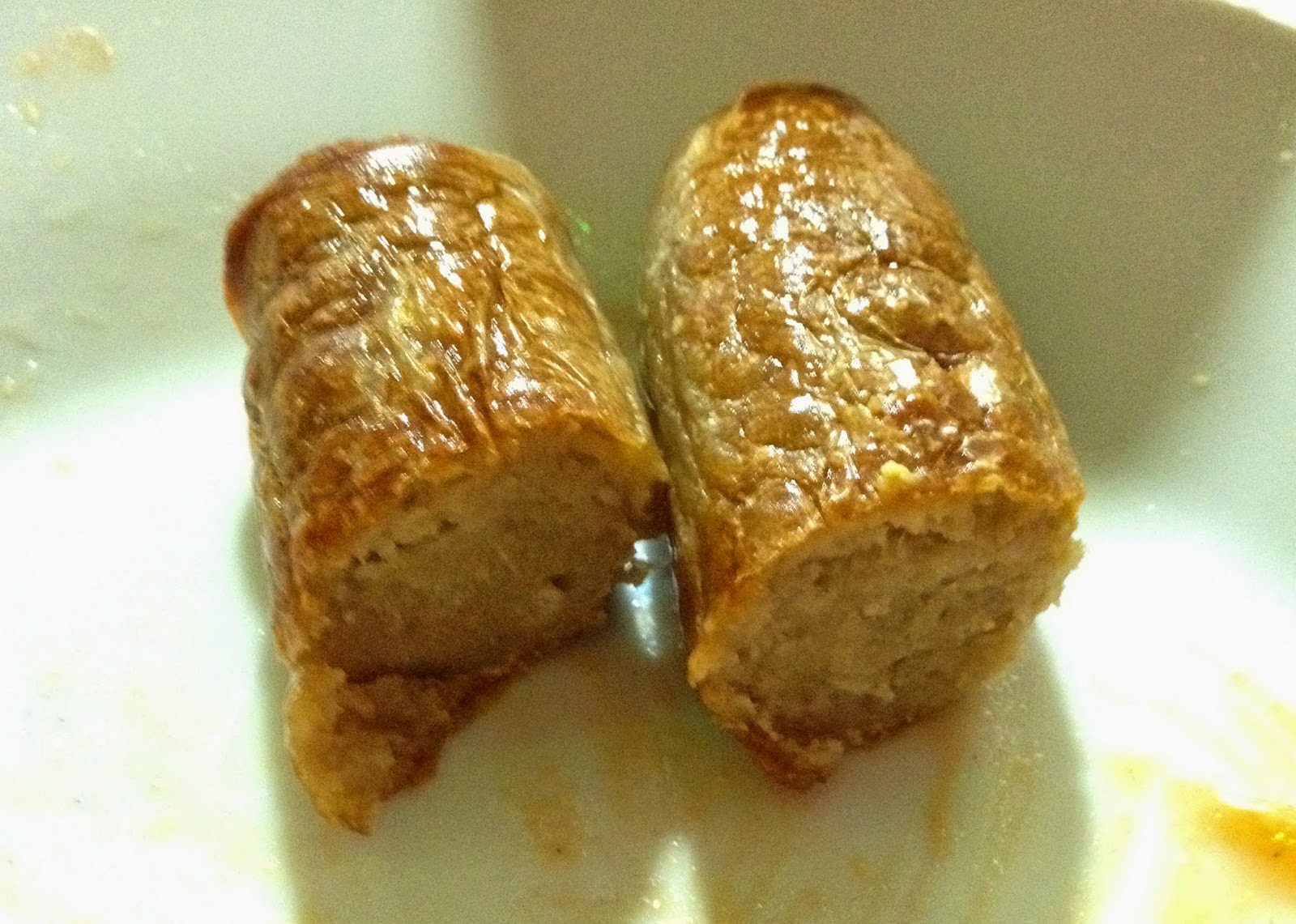 The grim taste will haunt me for some time. 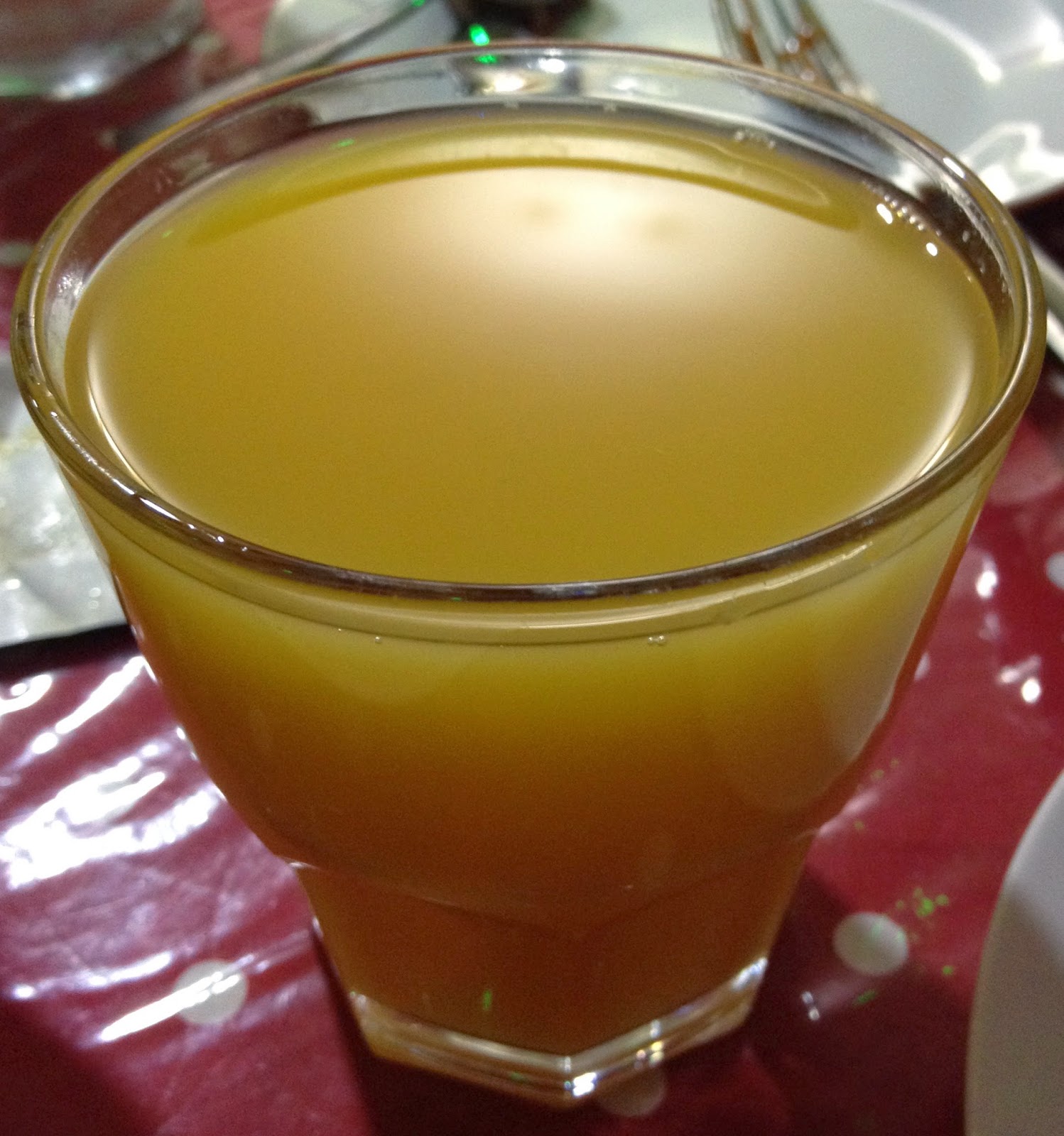 Finally the orange juice arrived but even after drinking it the taste of the dire breakfast still remained. 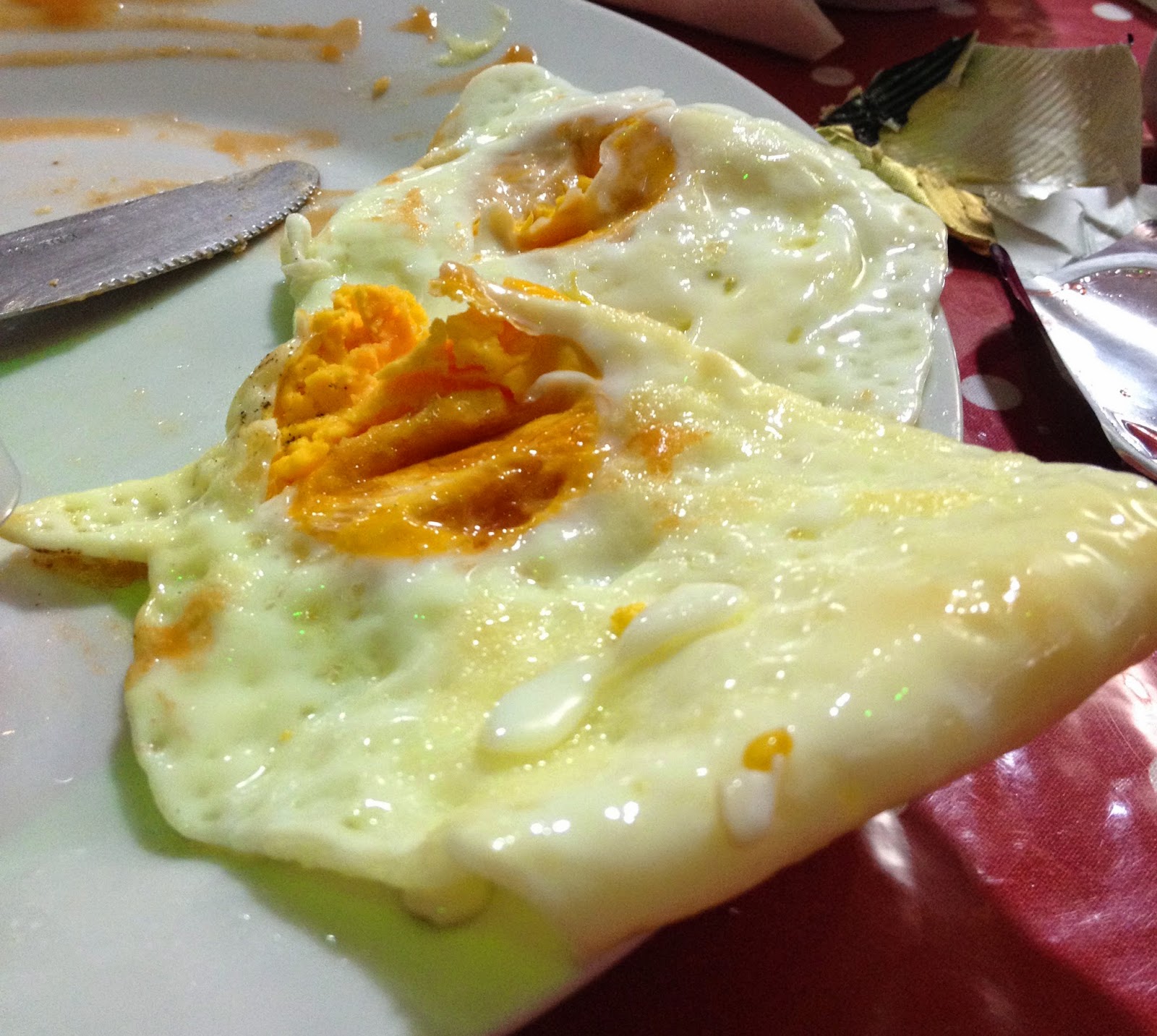 My wife couldn't bring herself to eat her eggs wishing she had picked scrambled instead. 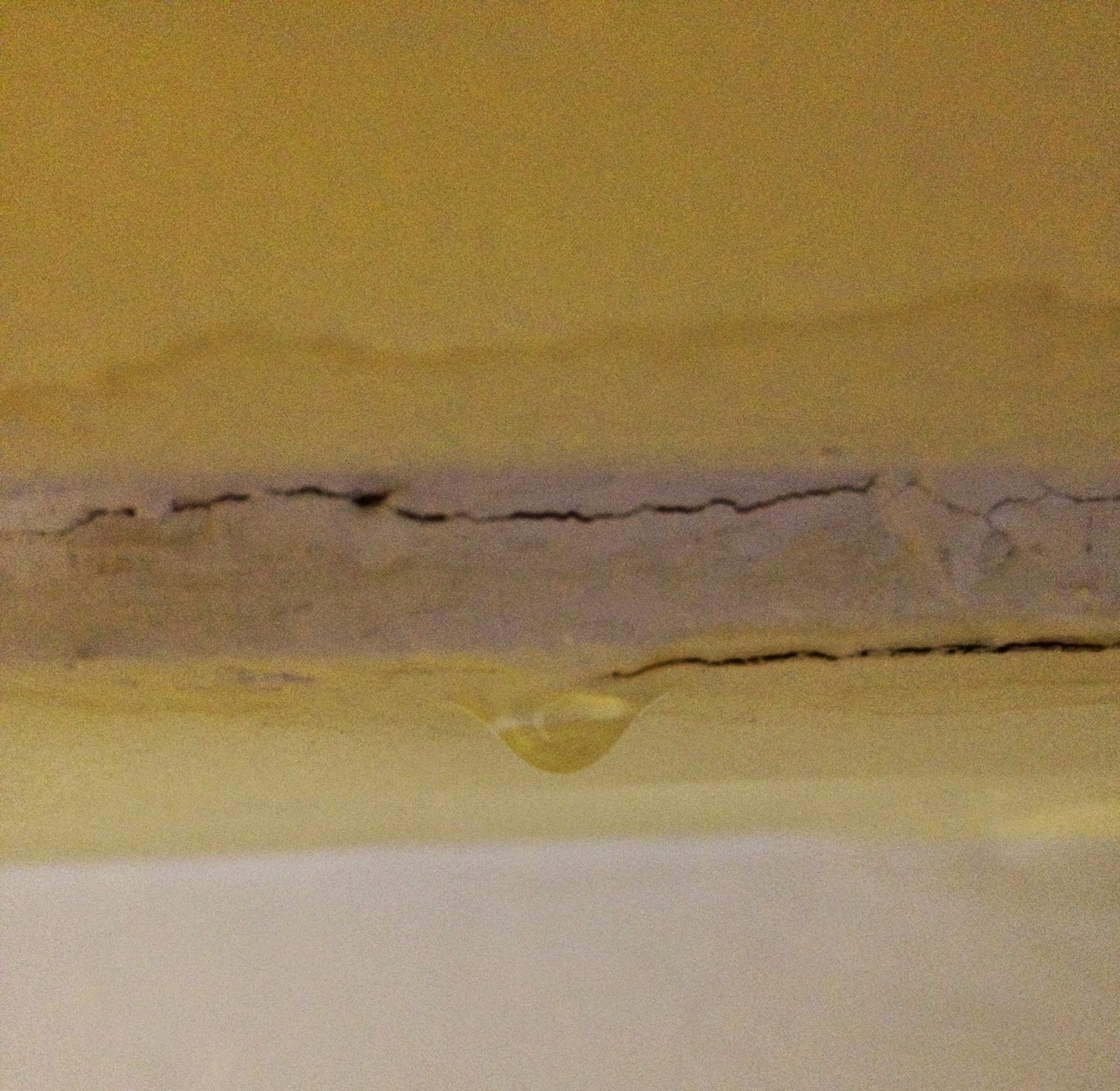 When I returned back to the room I discovered the ceiling had sprung a leak. Time to make a hasty exit!

We needed a hotel for the night and although we usually find a cheap Travelodge room in London, on this occasion everything was really expensive. We booked City View Hotel as it was the cheapest we could find, £55 for one night. It wasn't until I was on the train to London that out of boredom I decided to read the reviews on Trip Advisor. The reviews were not good and we dreaded turning up here. When we saw the frontage our hearts sunk, it looked awful and run down from the outside. Once inside we breathed a sigh of relief to discover that although like stepping back to the 1990's it was at least clean. We headed up to our room which was perfectly acceptable for the money with somewhere to hang clothes, wifi, clean bedding and a flat screen TV. So the hotel itself although quite depressing wasn't too bad although a I had a lucky escape from a leaking ceiling just before leaving, I was curious about the full English breakfast included in the price of the room though...

Upon entering - There were just 2 tables in the reception area for guests to eat breakfast at, when we arrived there were 3 spare seats but these were below a large TV. Everyone seemed to be watching the TV and we could feel everyone looking in our direction as we sat there so straight away we felt quite uncomfortable. There was a menu already on the table along with a jug of milk, serviettes, salt, pepper, sugar and a fabric flower. Somebody was serving breakfasts so we figured they would eventually be along to take our order. 4/10

Service - The lady serving breakfast didn't look too happy and wasn't at all friendly, I got the impression she would much rather be somewhere else. She asked us what we wanted and went away again, first the hot drinks arrived. Shortly after that the breakfast arrived, I was told that the sausage would be along later as it was still being cooked. To be honest I would sooner have waited for everything to be ready rather than get it in two halves. The orange juice we had asked for didn't show up so we asked again, she didn't look too happy about this but brought it out to us towards the end. Feeling like you are inconveniencing someone when asking for what is being offered is a fairly grim situation. 3/10

Contents - 1 sausage, 2 eggs, beans, toast & butter, jam, tea or coffee and orange juice.
A full English breakfast is offered when booking so a tad disappointing for sure! 3/10

Presentation - How anybody could serve this with eggs looking that bad is beyond me and to add insult to injury I was given a plastic fork, totally unacceptable. 1/10

The food - I have eaten economy sausages on a few occasions now and although not great they are usually mildly bearable. The sausage I was served here was very strange though, firmer than your average economy banger but with a really grim flavour. The toast was underdone and the beans were luke warm. The eggs were the worst I have ever been served, I can only imagine they had been fried at some point and microwaved when needed. This resulted in a rubbery egg white and solid bone dry yolk. the only acceptable thing on the plate was the butter. 1/10

Value for money - Included in the cost of the room at £55 for one night. N/A

Overall - The promise of a full English breakfast resulted in a disappointing and unacceptable offering that was the worse I have experienced so far. Combine this with bad service and an awkward breakfast room layout and you will have wished you had skipped breakfast here and headed to the excellent E. Pellicci just 20 minutes walk away. 2.5/10