Monday to Saturday
9am till 4pm 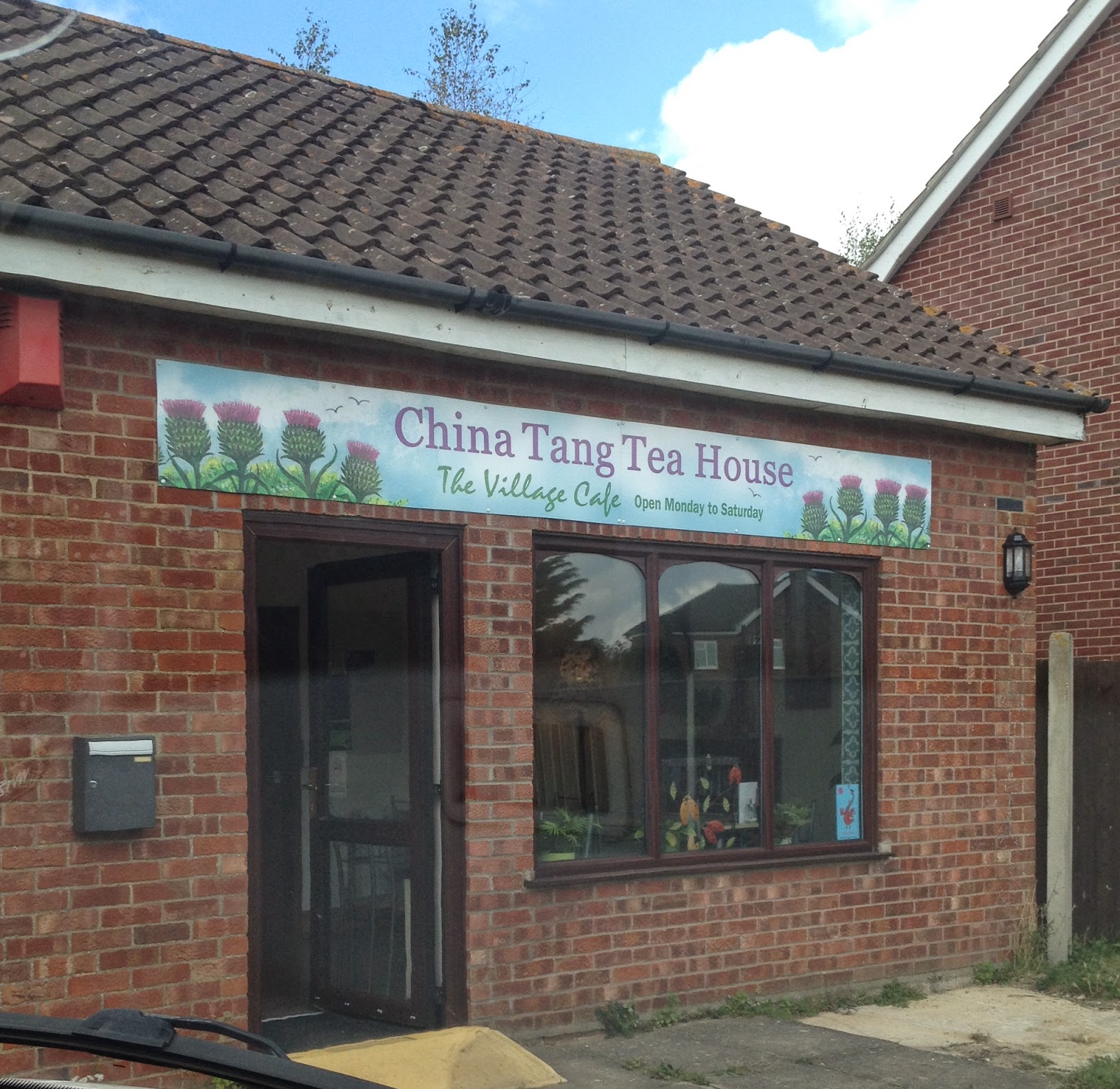 I got a bit lost trying to find it, once you are on Mill Road you should spot it though. 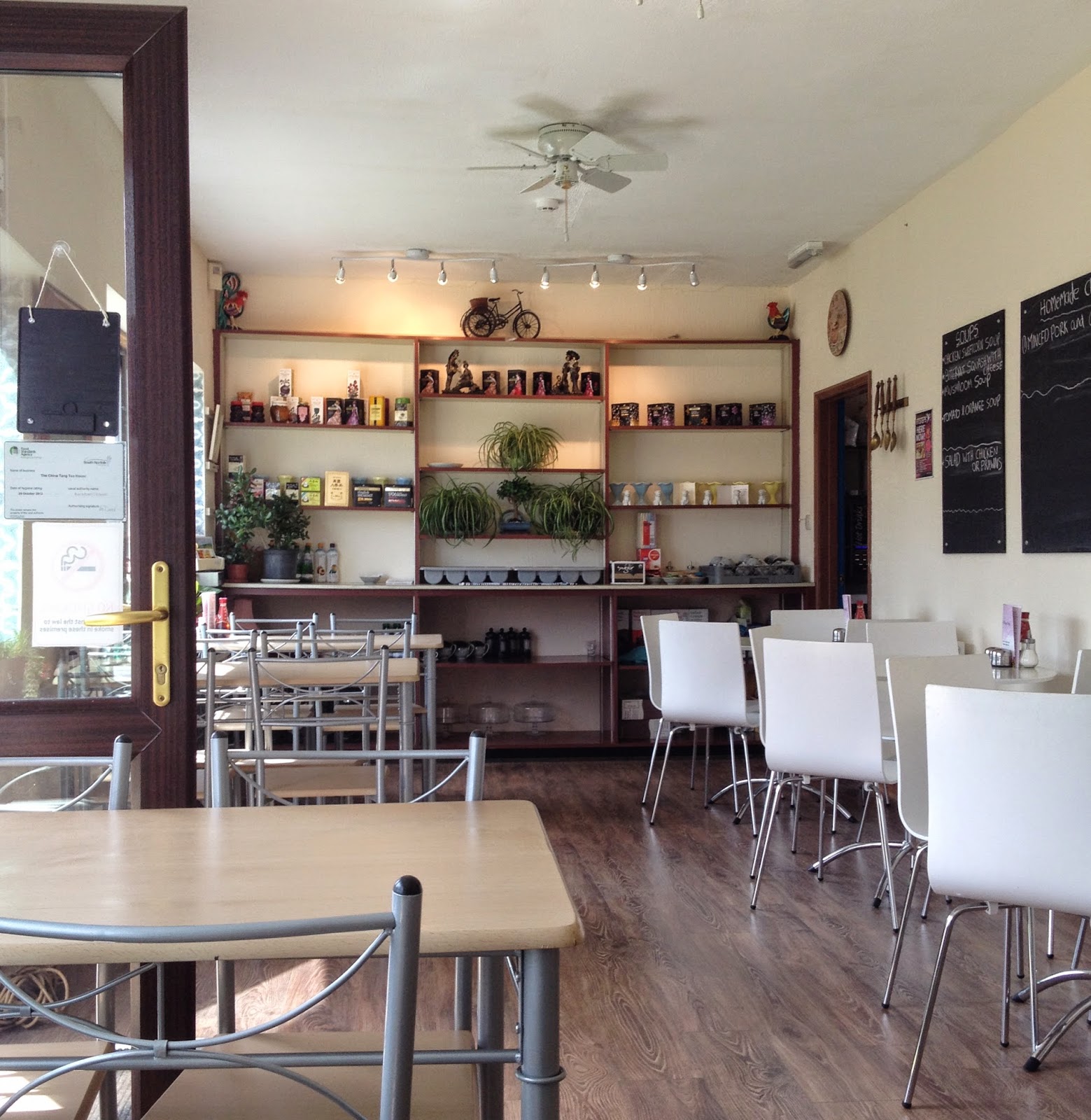 Inside was bright and clean but where were the customers? 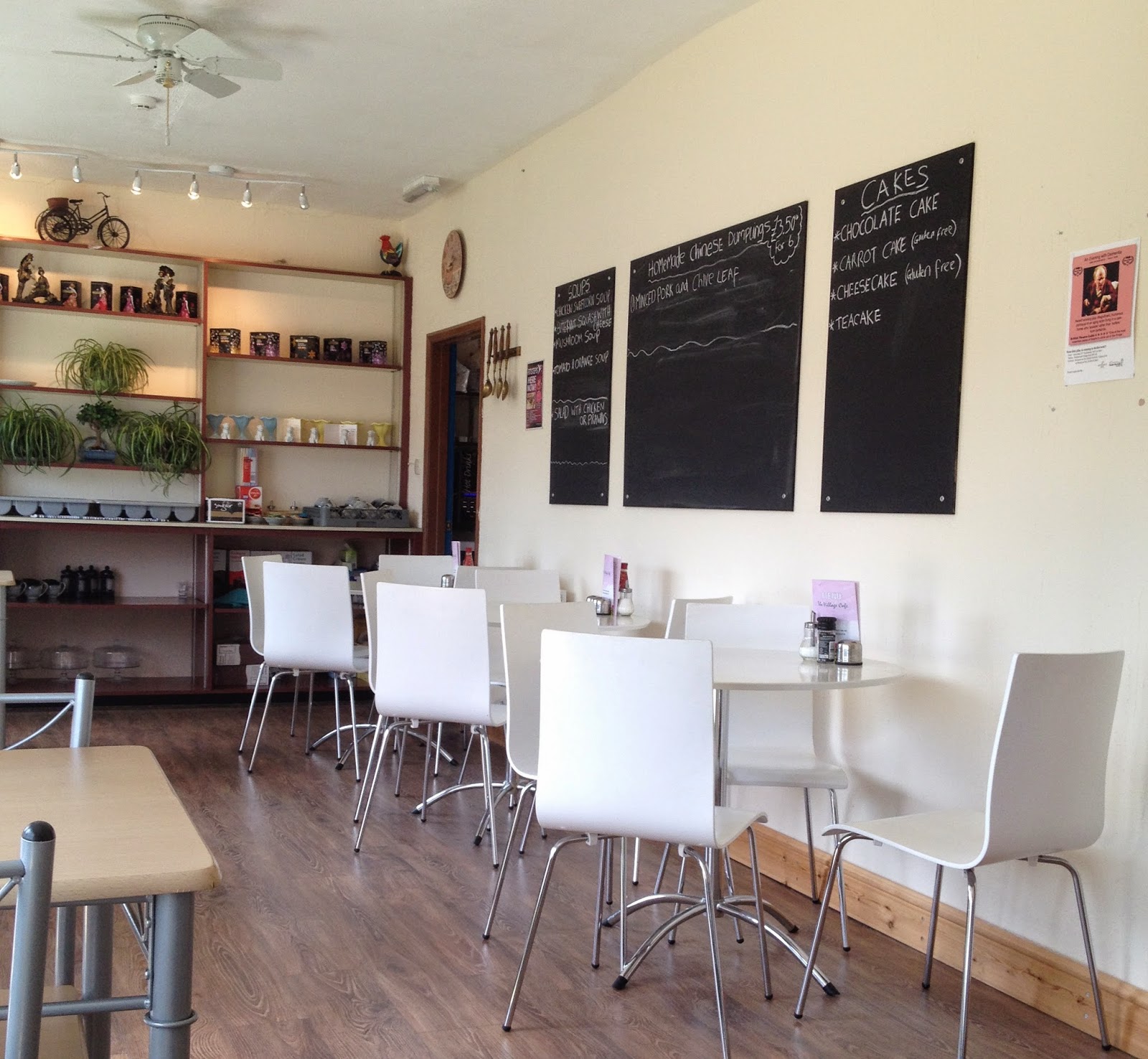 Rectangular tables by the window or round ones by the wall, take your pick. 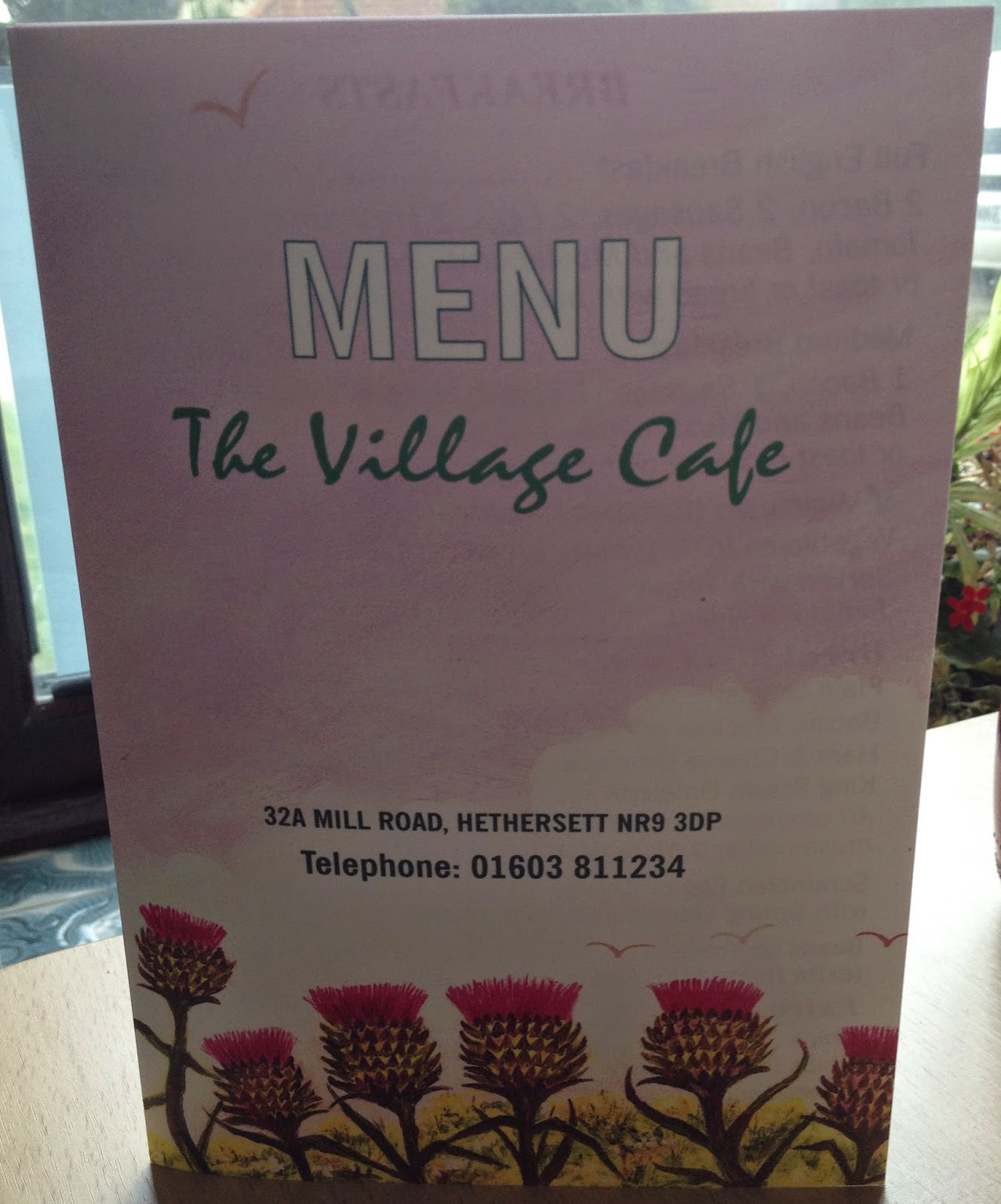 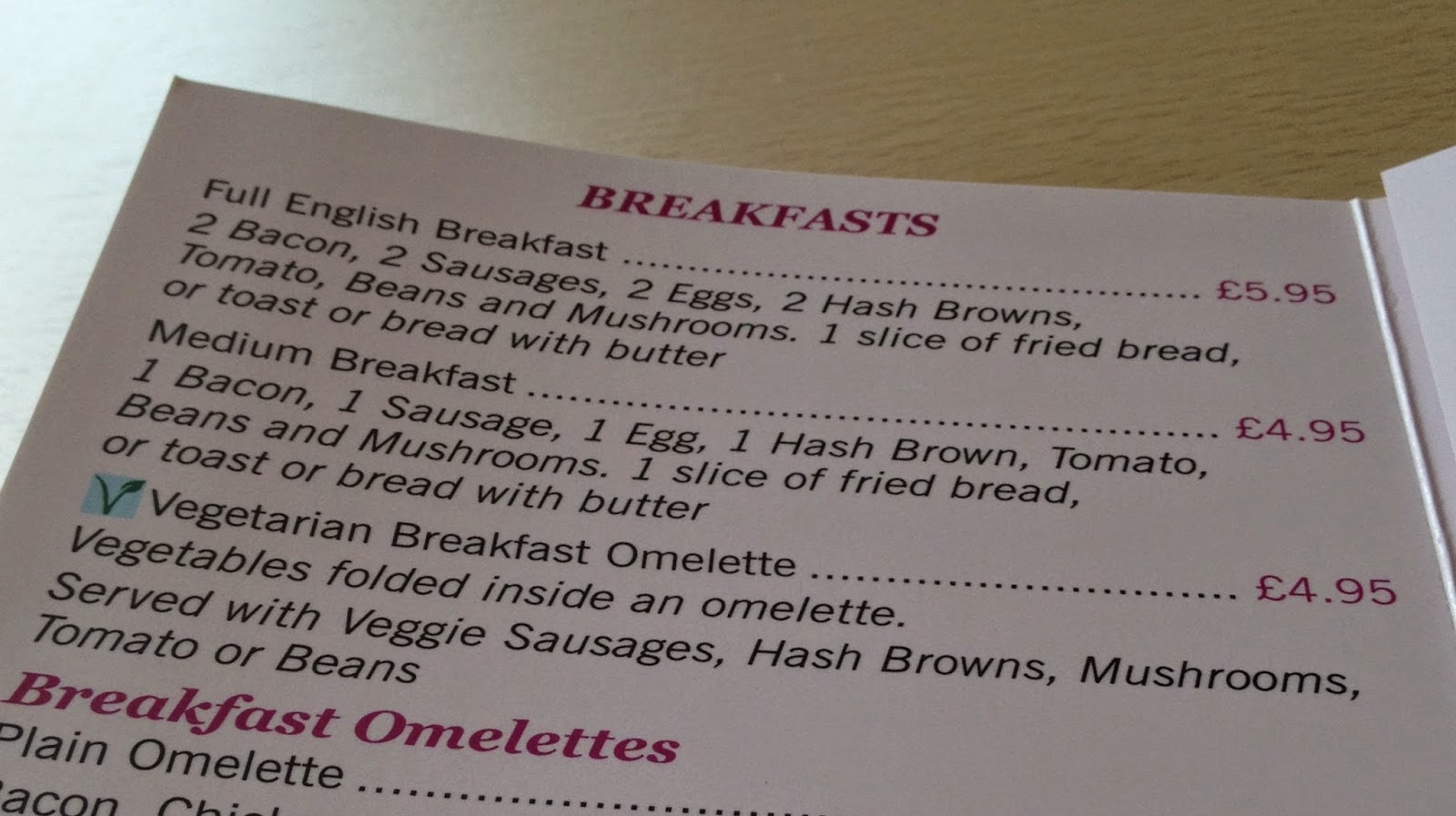 The breakfasts are available all day and include a vegetarian option. 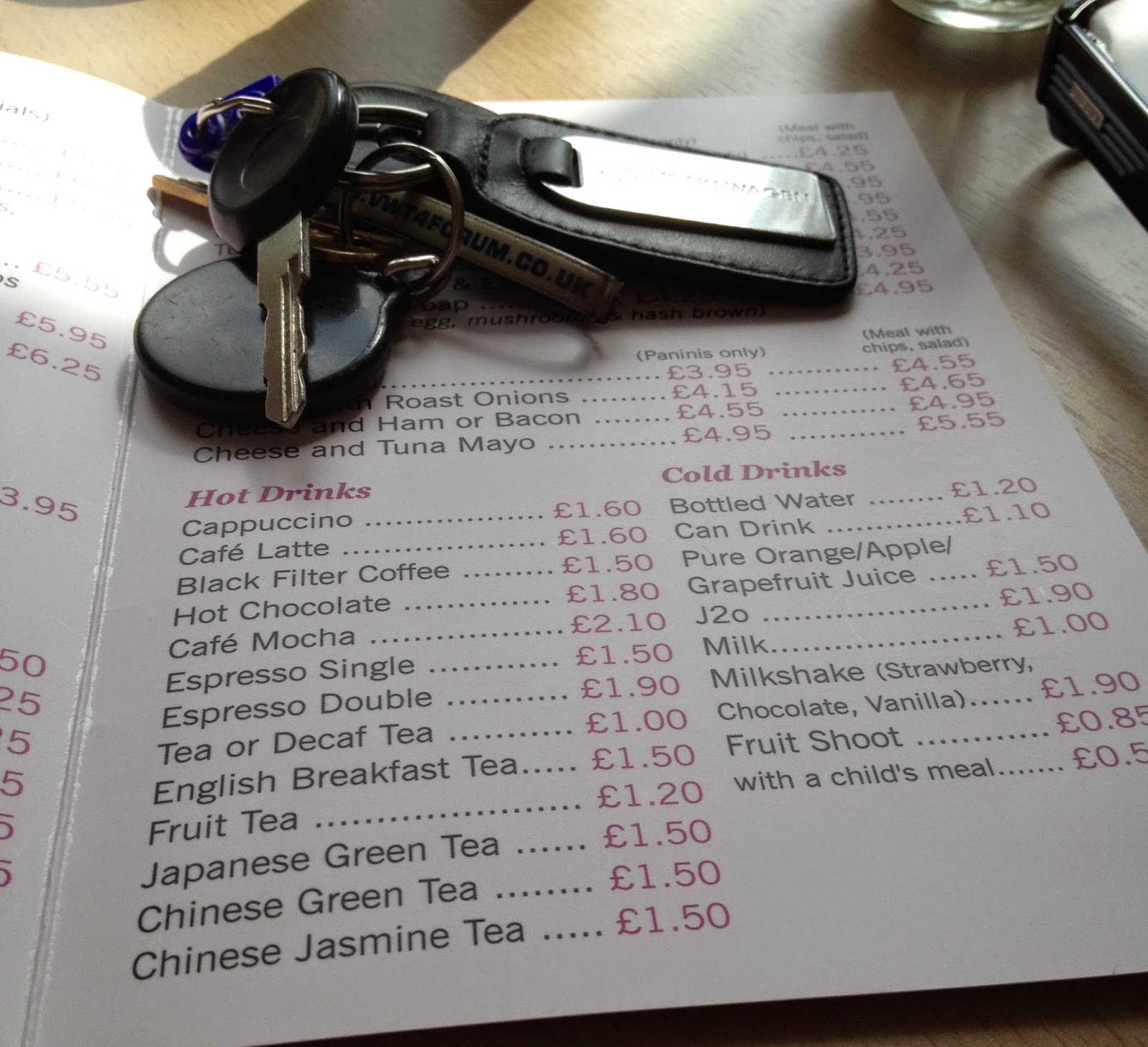 With my trip to Japan almost upon me I should have tried Japanese green tea but didn't spot it at first. 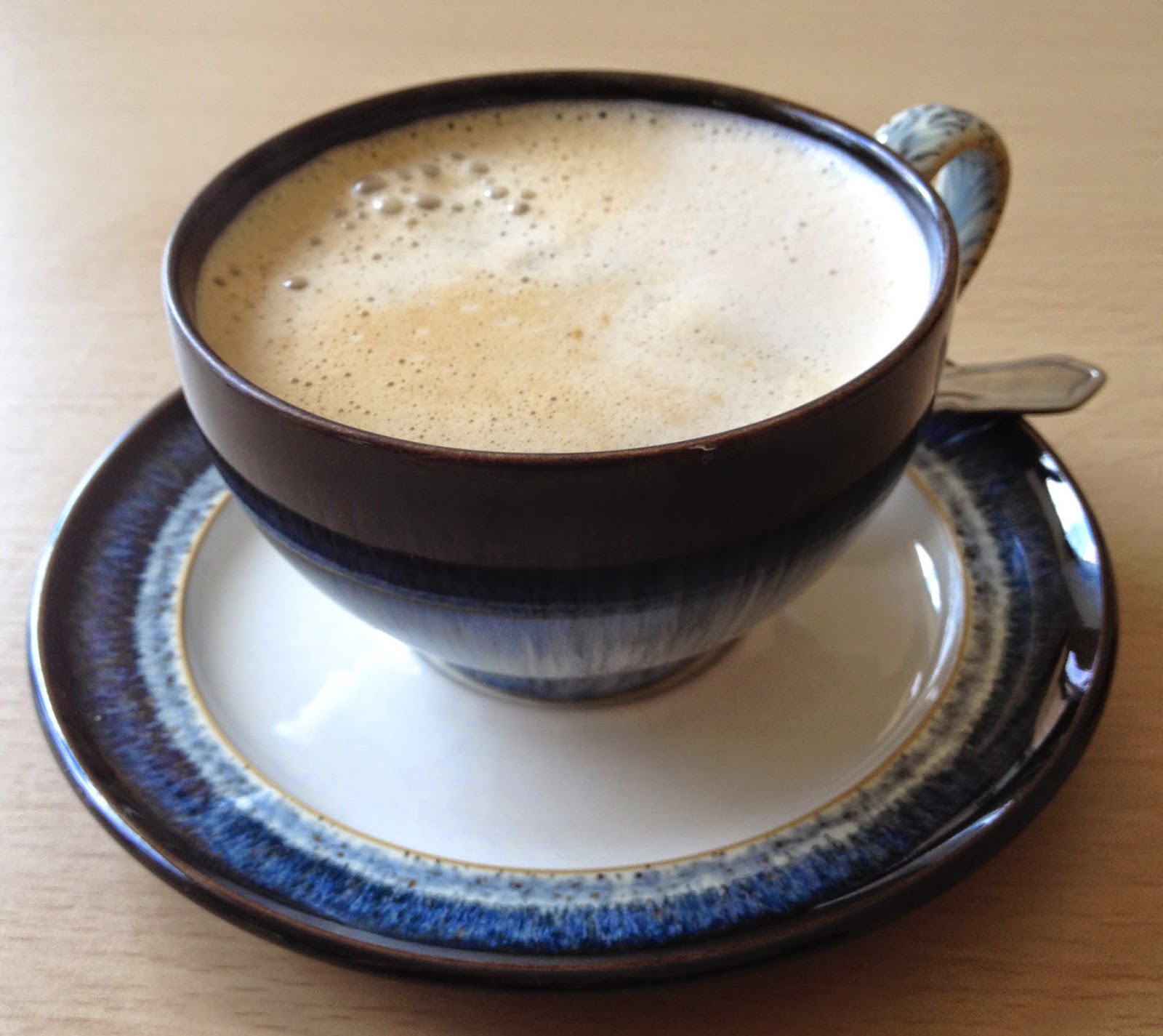 I ended up going for a coffee costing £1.60, it was reasonably nice. 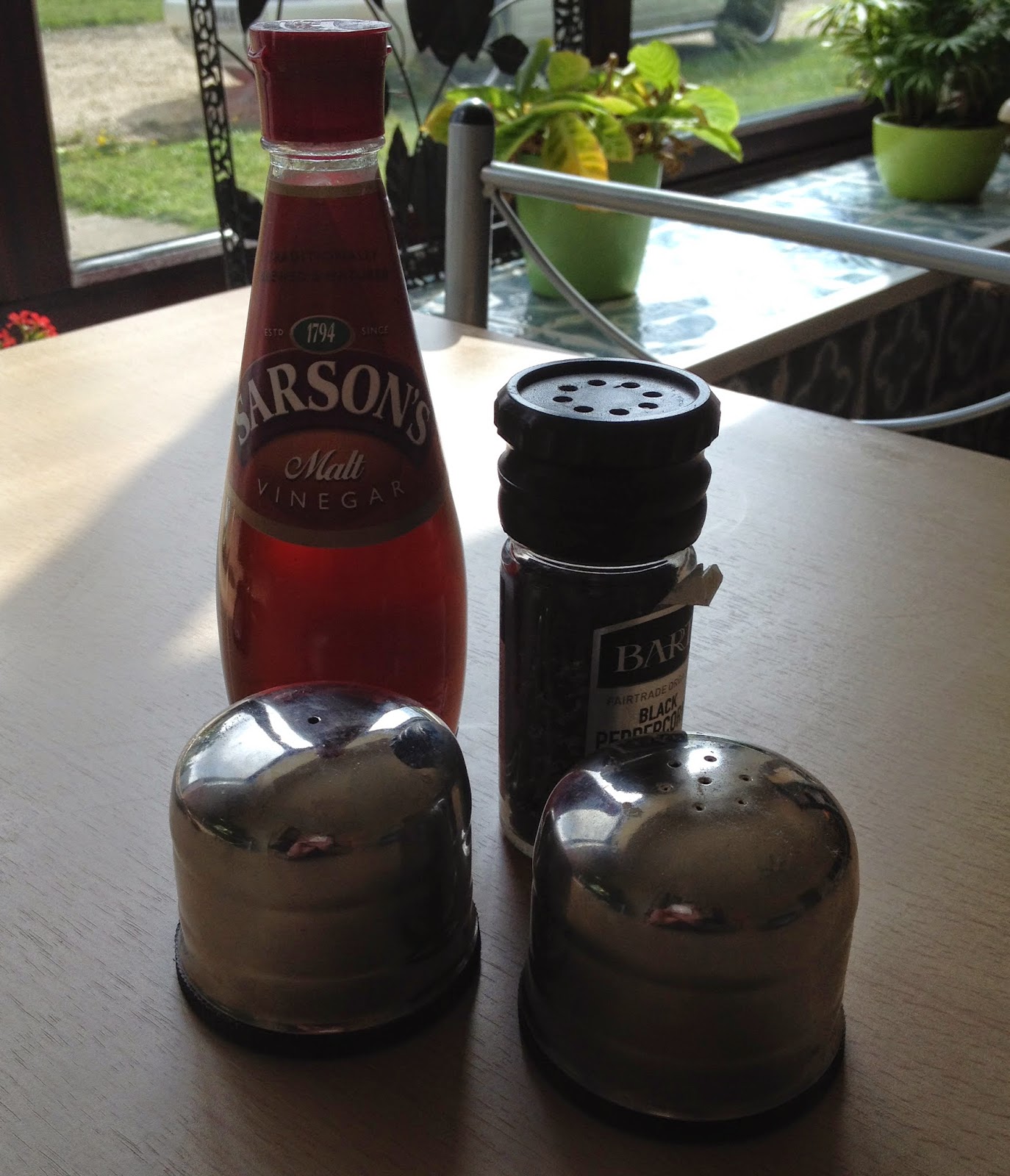 We used to have these salt and pepper pots at home when I was a kid. Black pepper corns in a grinder was a welcome sight. 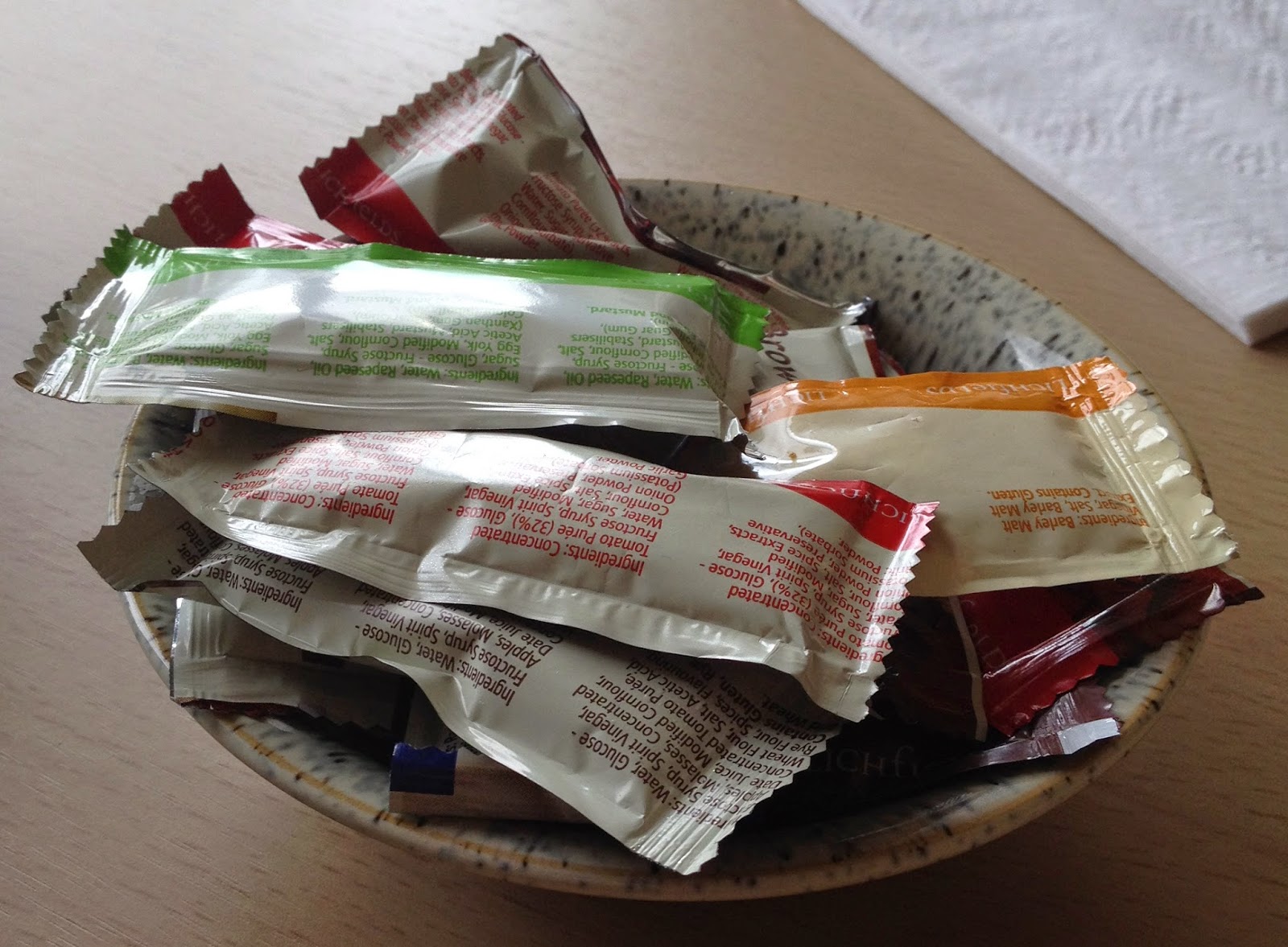 Although I'm not a fan of sachets there was at least a good selection. 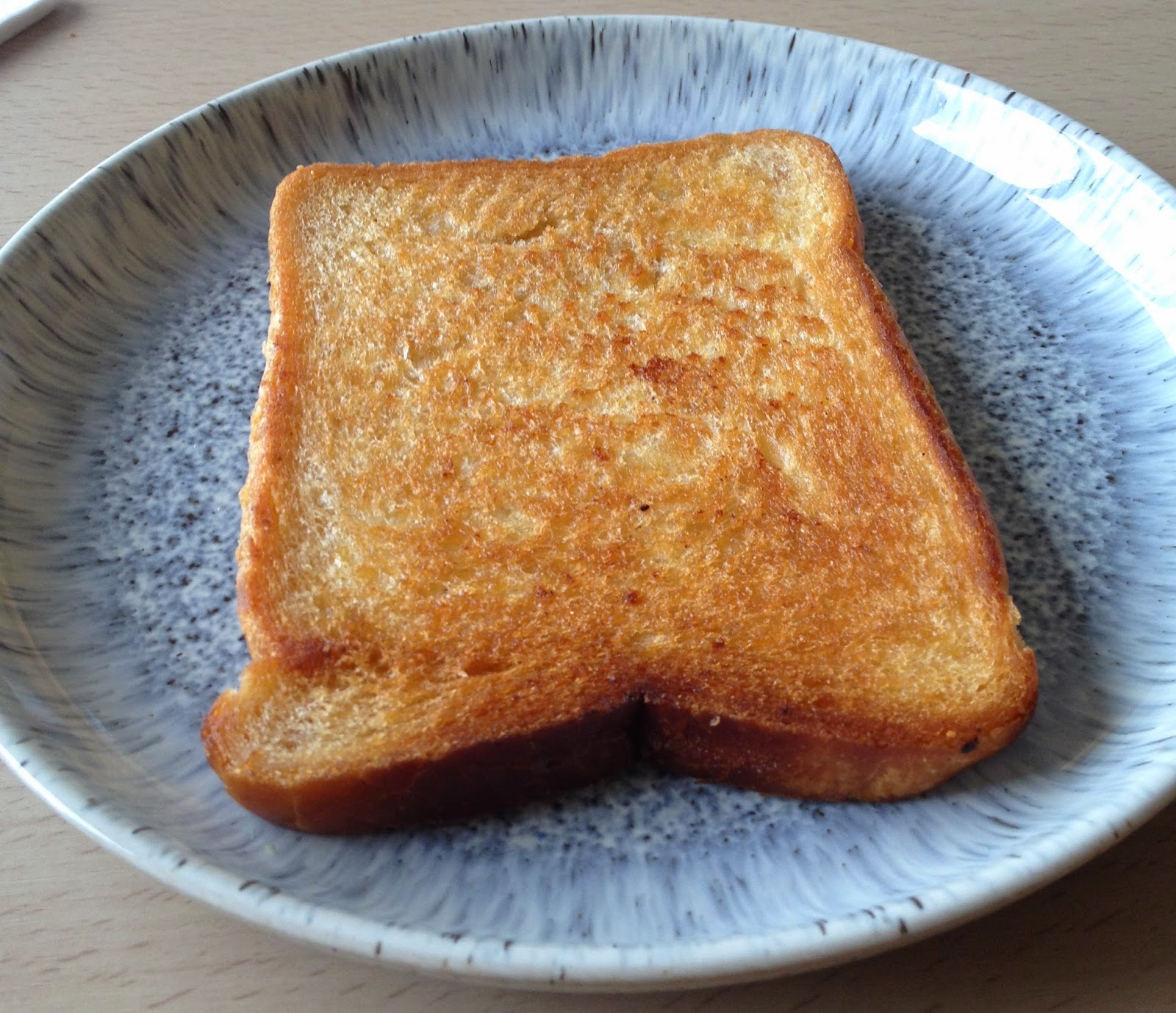 The fried bread arrived first, not too oily and an uncut slice, nice! 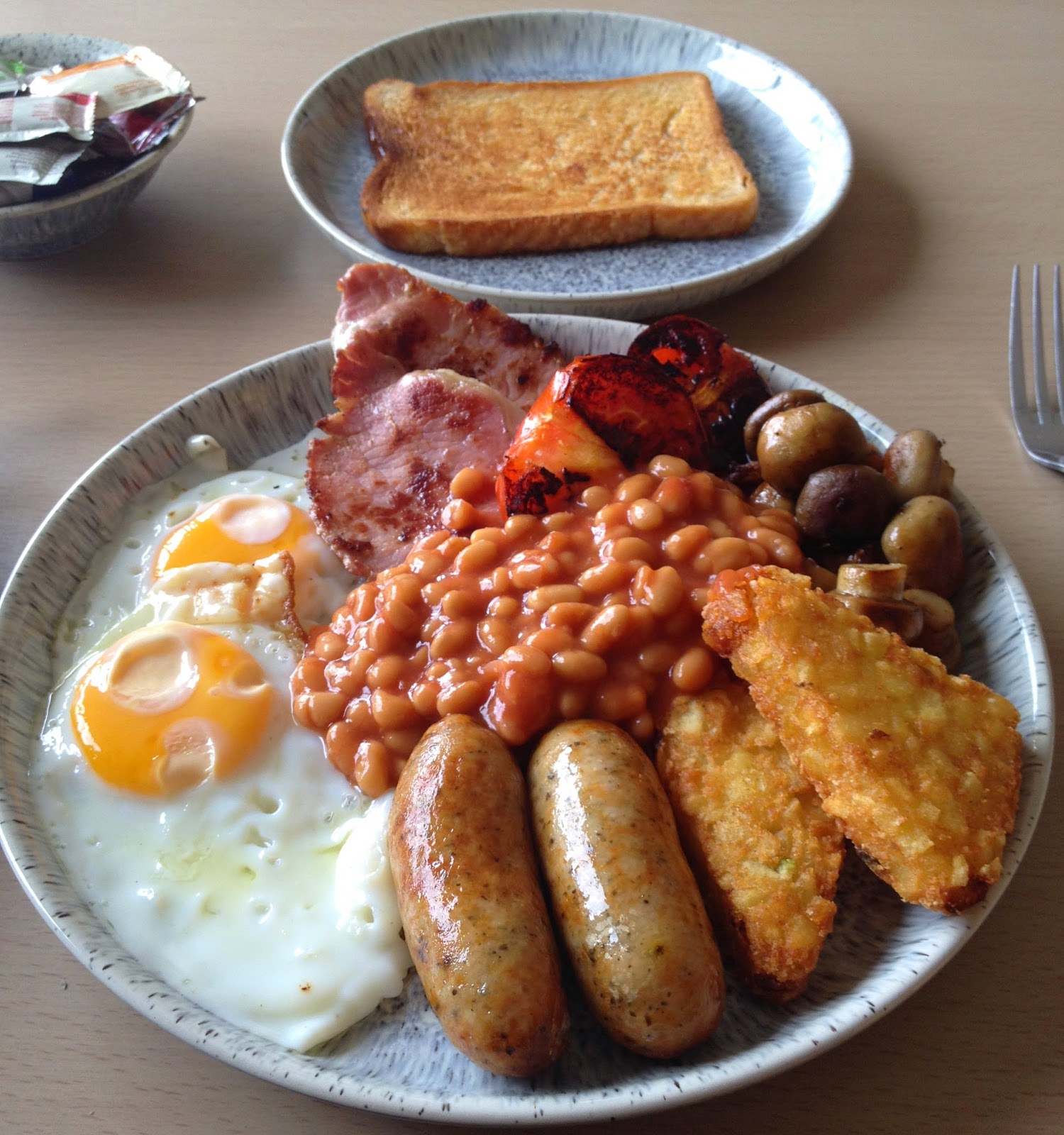 I was delighted when the breakfast arrived, lets take a closer look. 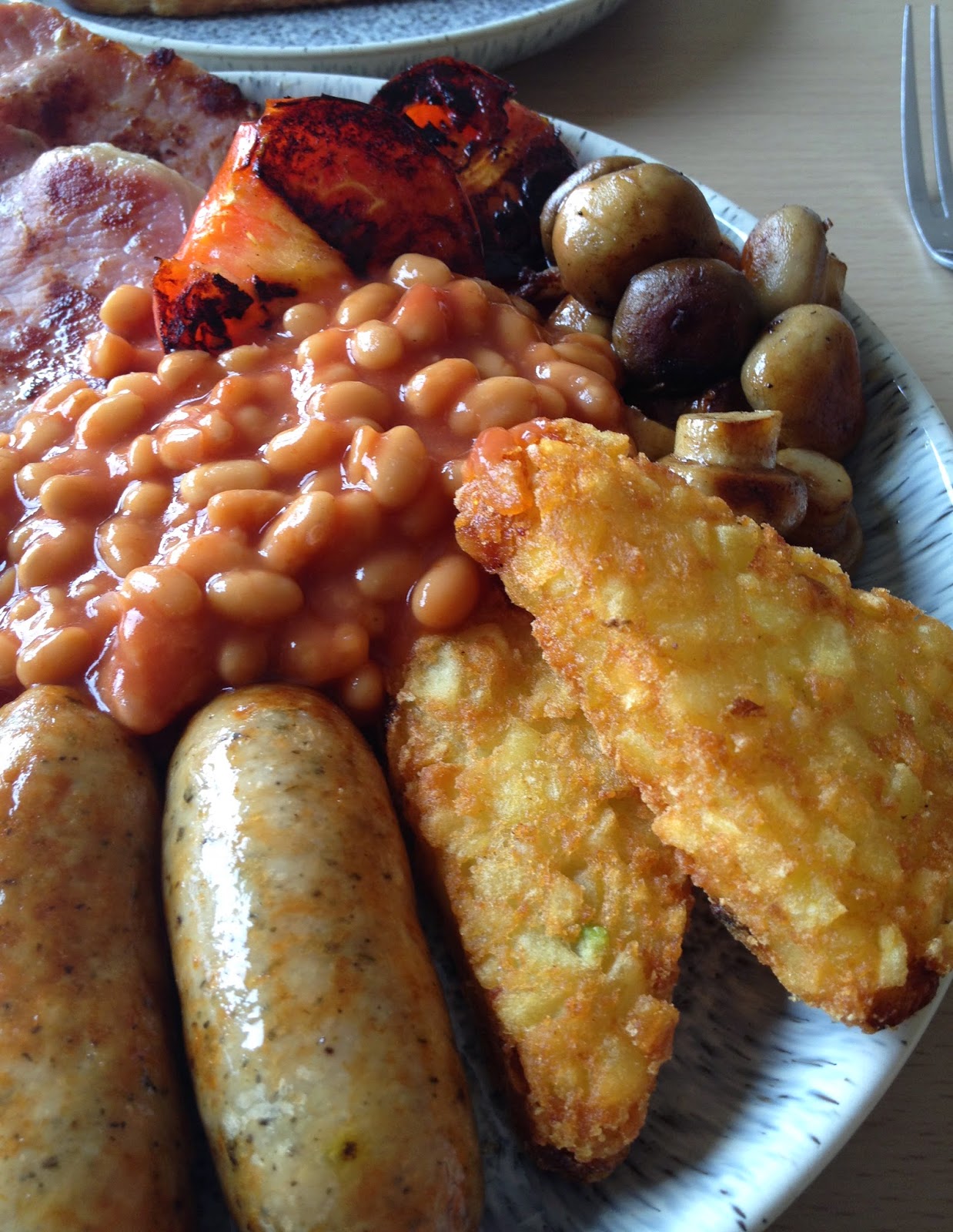 Crispy hash browns and a generous portion of mushrooms, the tomatoes were a bit black from cooking but tasted excellent. 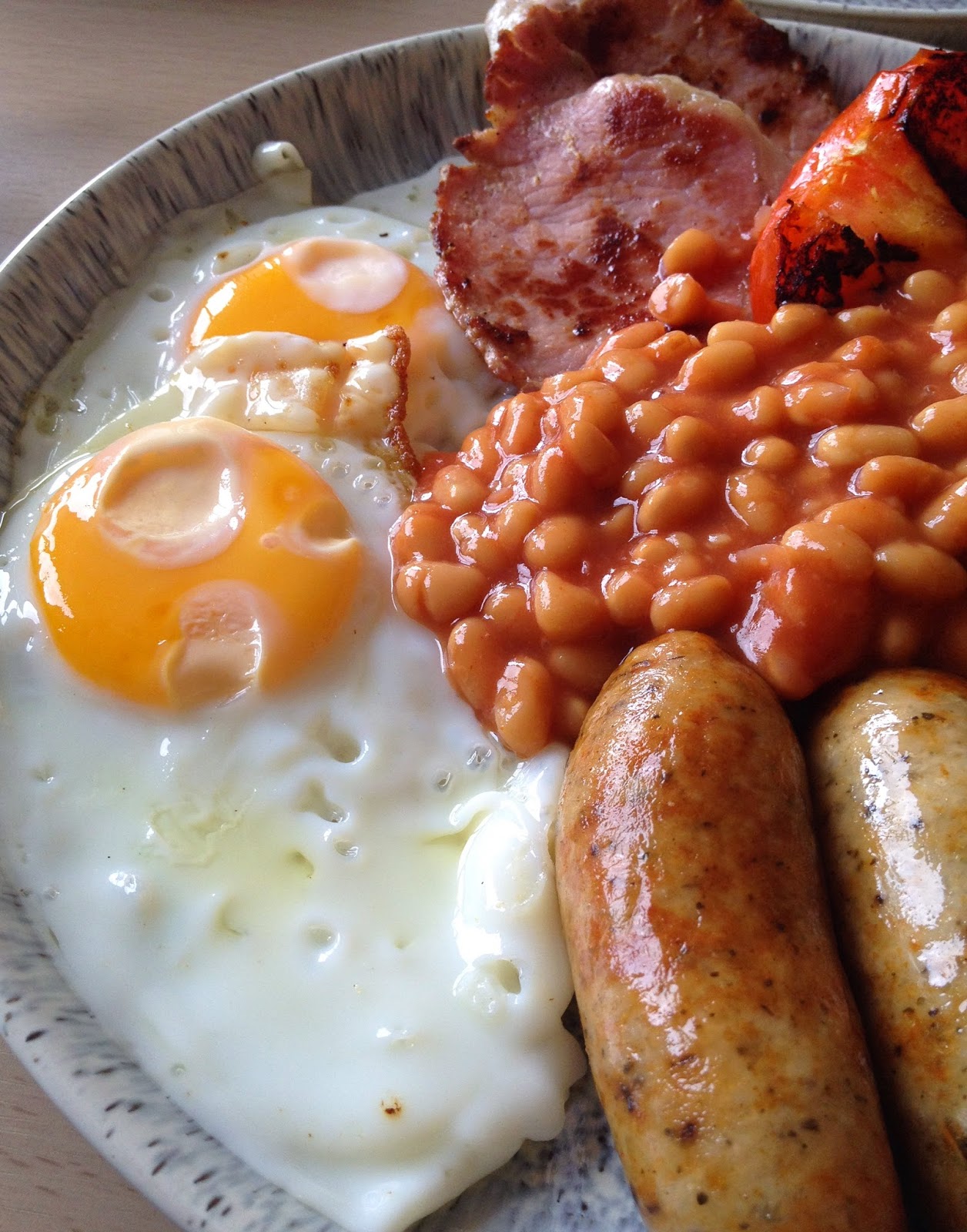 A pair of quite acceptable fried eggs with runny yolks, they ended up on top of the fried bread. 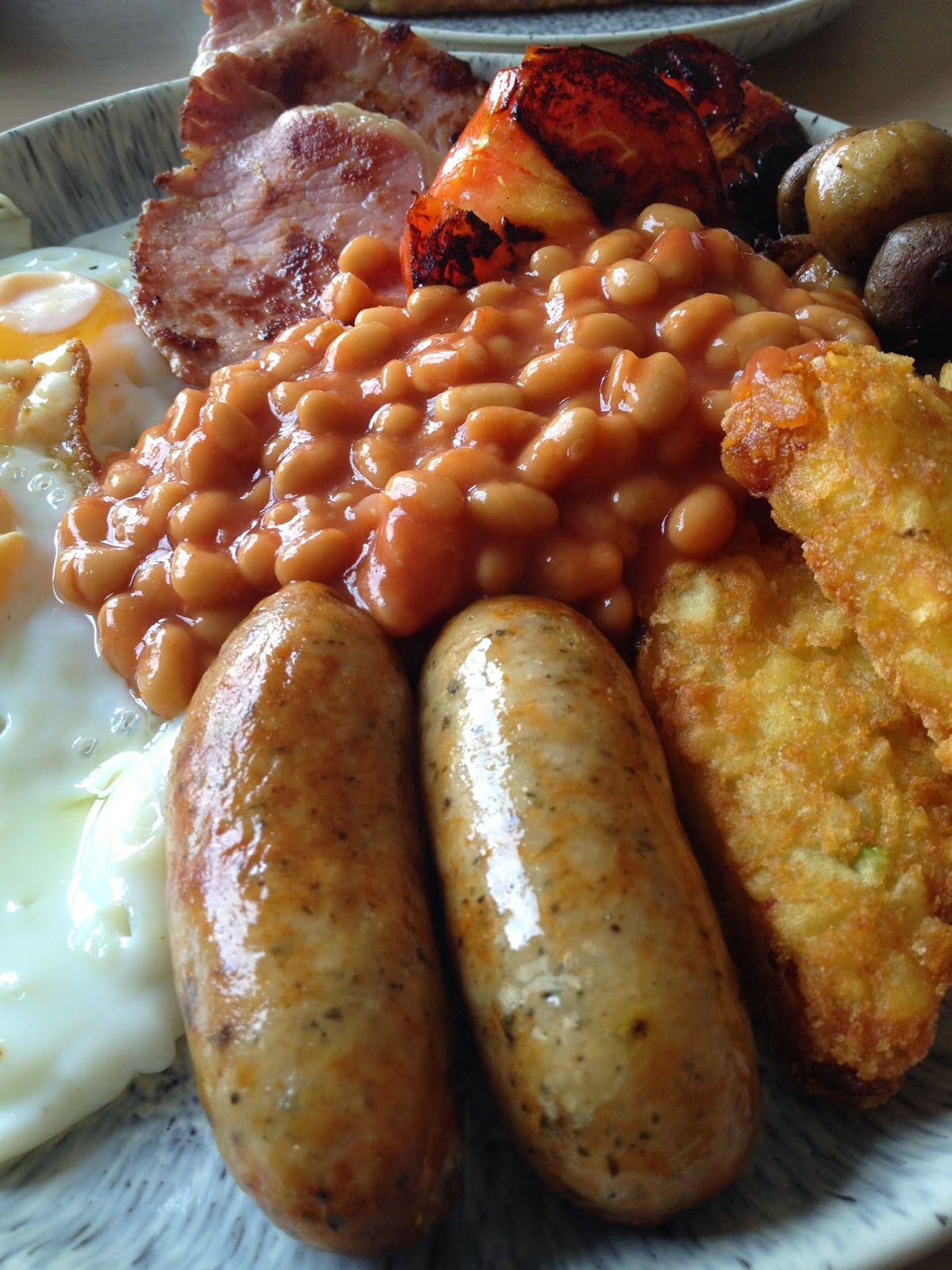 The bacon was ok, the sausages quite good and the beans in a nicely reduced sauce.

A couple of people had recently told me about a decent breakfast being served at China Tang Tea House in Hethersett. With it being fairly close to where I work I decided to head out there after finishing work early afternoon, a good job they serve breakfast all day! Having arrived in Hethersett I got slightly lost before eventually finding Mill Lane (I should have used my sat nav!) Once parked up I headed inside..

Upon entering - The first thing I noticed was a lack of customers but it was just after lunchtime, this would make taking photos much easier at least. The interior was bright and clean with a selection of places to sit, the tables beside the window being slightly bigger. Shelves at one end displayed a good selection of different teas, blackboards on another wall displayed the daily specials. Each table has a menu, sugar and condiments, a good selection of sauces in sachets arrive later along with cutlery and a serviette. There is full table service here so place your order and wait for everything to arrive, just pay on your way out. There was some music on in the background and it was a nice enough environment to dine in, it did feel a tad lonely in there being the only customer though. 7/10

Service - As soon as I entered I was greeted with a smile and made to feel quite welcome. I placed my order, first to arrive was the coffee followed by sauces, cutlery, a slice of fried bread and finally the Full English Breakfast. Everything I needed was there in front of me on the table so I wasted no time in taking some pics, adding the sauce and eating the breakfast. I only saw somebody again when I went over to pay, they thanked me and I left taking a sneaky exterior shot before heading off.  7/10

Presentation - It was a lovely sight when it arrived, items paired up neatly around the edge of the plate with a generous dollop of beans in the centre. The fried bread arrived on it's own side plate, this was quite handy as I could choose where to place it, under the eggs it went. The tomatoes were looking a bit black from the griddle but this was nothing major and everything else looked pretty damn good. 8/10

The food - The sausages were slightly herby and of reasonable quality, quite a soft texture and certainly tasty enough. The bacon was cooked nicely and crispy in places and tasted ok. The eggs were really nice with a soft yolk that soaked into the fried bread beautifully, the fried bread was not overly crispy but not too oily either, a good slice for sure. The hash browns were crispy, tomatoes really flavoursome and beans in a thick, reduced sauce. The mushrooms here were excellent and there were plenty of them. Another thing I noticed was how everything was piping hot when it arrived so the chef was on top of their timings for this particular dish. 7/10

Value for money - The Full English breakfast cost £5.95 and was certainly worth every penny, you could choose between fried bread, toast or bread and butter. A medium breakfast was also available for £4.95. 8.10

Overall - A really good breakfast for the money, nicely cooked, well presented and served piping hot. It was quite difficult to gauge the atmosphere here as I was a solitary diner on my visit. To be honest with such a great breakfast for the money I am surprised it wasn't busier! Maybe not somewhere I would suggest travelling too far for a breakfast but if you live in Hethersett or are passing through it is definitely worth a look. 7.5/10